Children’s Day at 20-something

This year something magical happen on 1st of June, on Children’s Day.

I celebrate my inner child every year. And that’s because I also try to keep him alive with games and some naivety (ok… maybe just a little more). But this year it’s special because it’s the last year I celebrate Children’s Day at 20-something.  I’m also thinking that from next year on I’ll have to play even more and even invent some new stuff. Children adore new things.

But I shall continue with my story. I planned, off course, some dinner out with my folks but at some point in the morning I went to the kitchen and saw my mom in front of the stove. She was making strawberry jam. 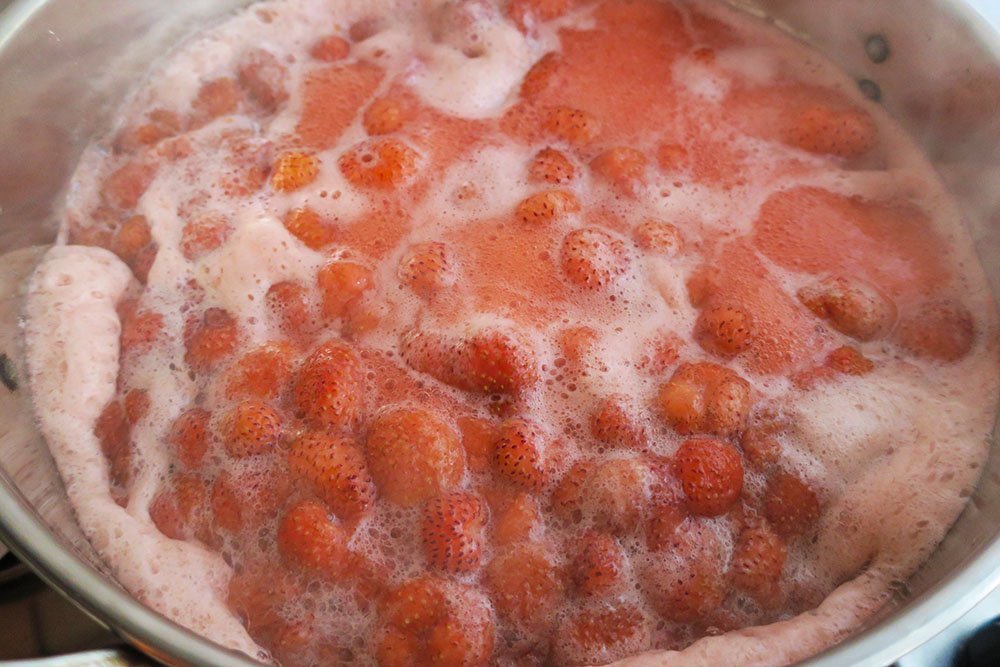 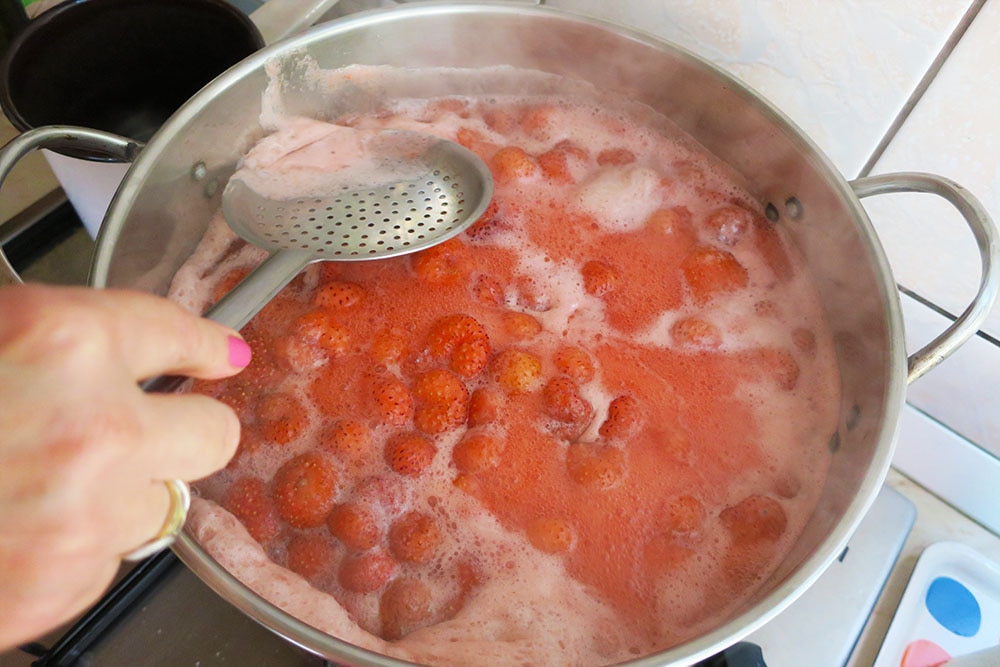 Living away from home some time now, I haven’t seen this process in years. I instantly remembered all the summers when my grandmothers were making marmalade. Lot of jam. And marmalade. And all the goodies. My favorite were plums jam from Dumitresti and bitter cherries marmalade from Focsani. Strawberry jam I had from other relatives. And when the jams and marmalades were in the making, it was no joke. In Dumitresti, my grandma’made the jam right in the courtyard, in a big cast-iron kettle and we it had to be continuously stirred. We also take turns to help. In Focsani, I helped grandma’to make all of these in her home but also at some aunts. It was crazy.

I don’t know if you had this habit to eat the foam that is forming above the boiling jam. This took I took 2 scoops and I went to bed. It was already pretty late. 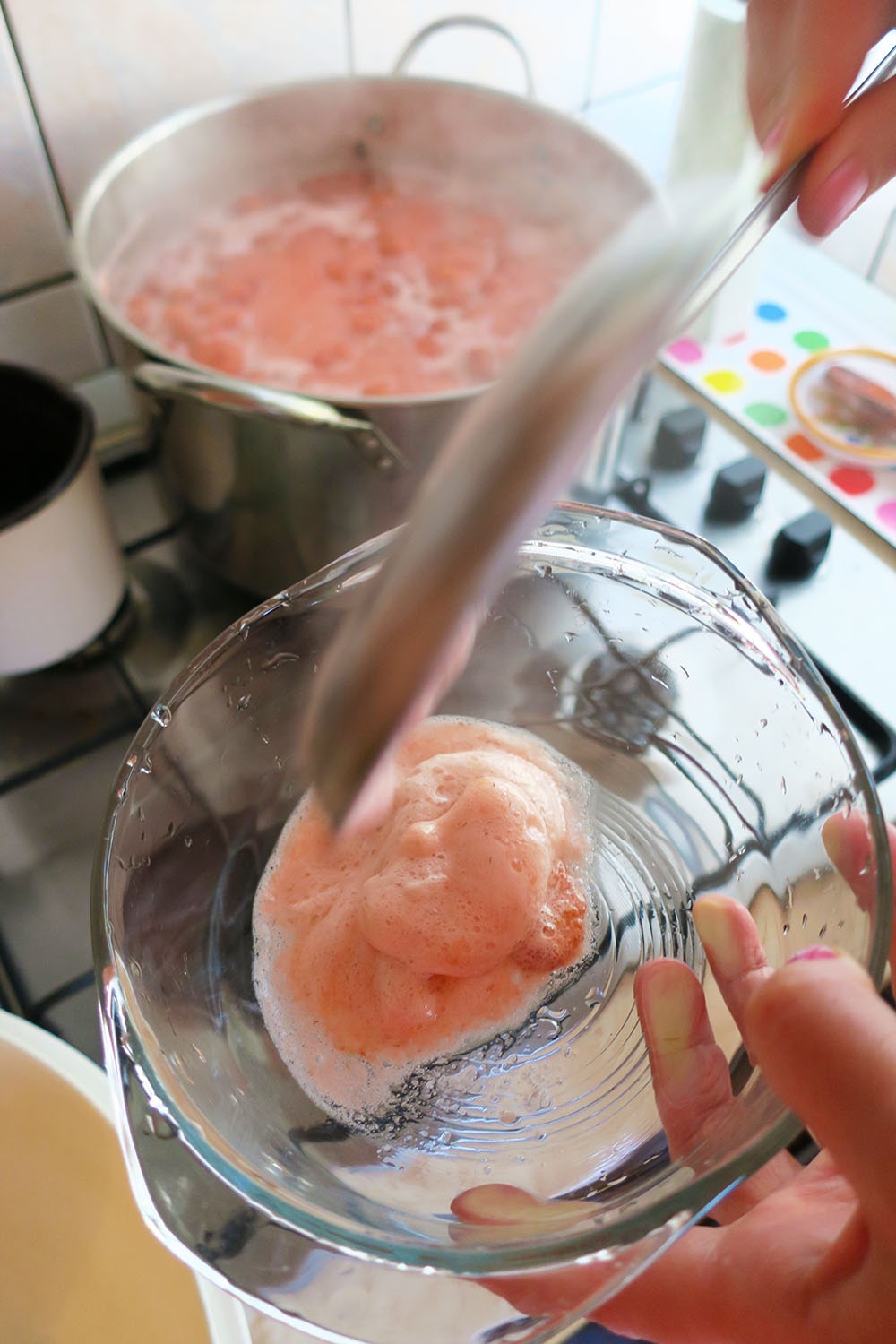 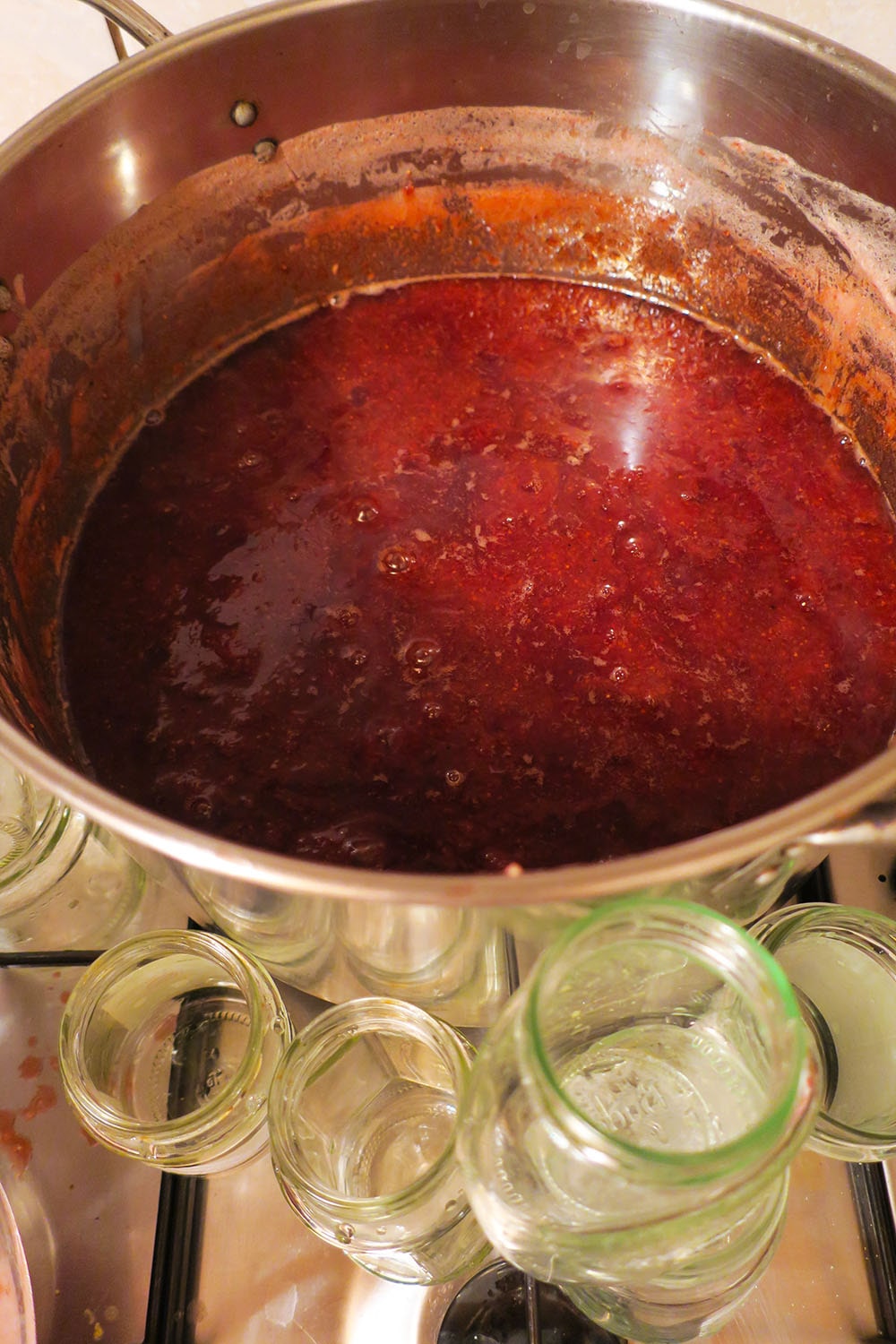 Next morning I felt like Christmas was coming.  I was so excited and I entered the kitchen just to see. The jam jars were ready and my mom arranged them very nice on a tray. 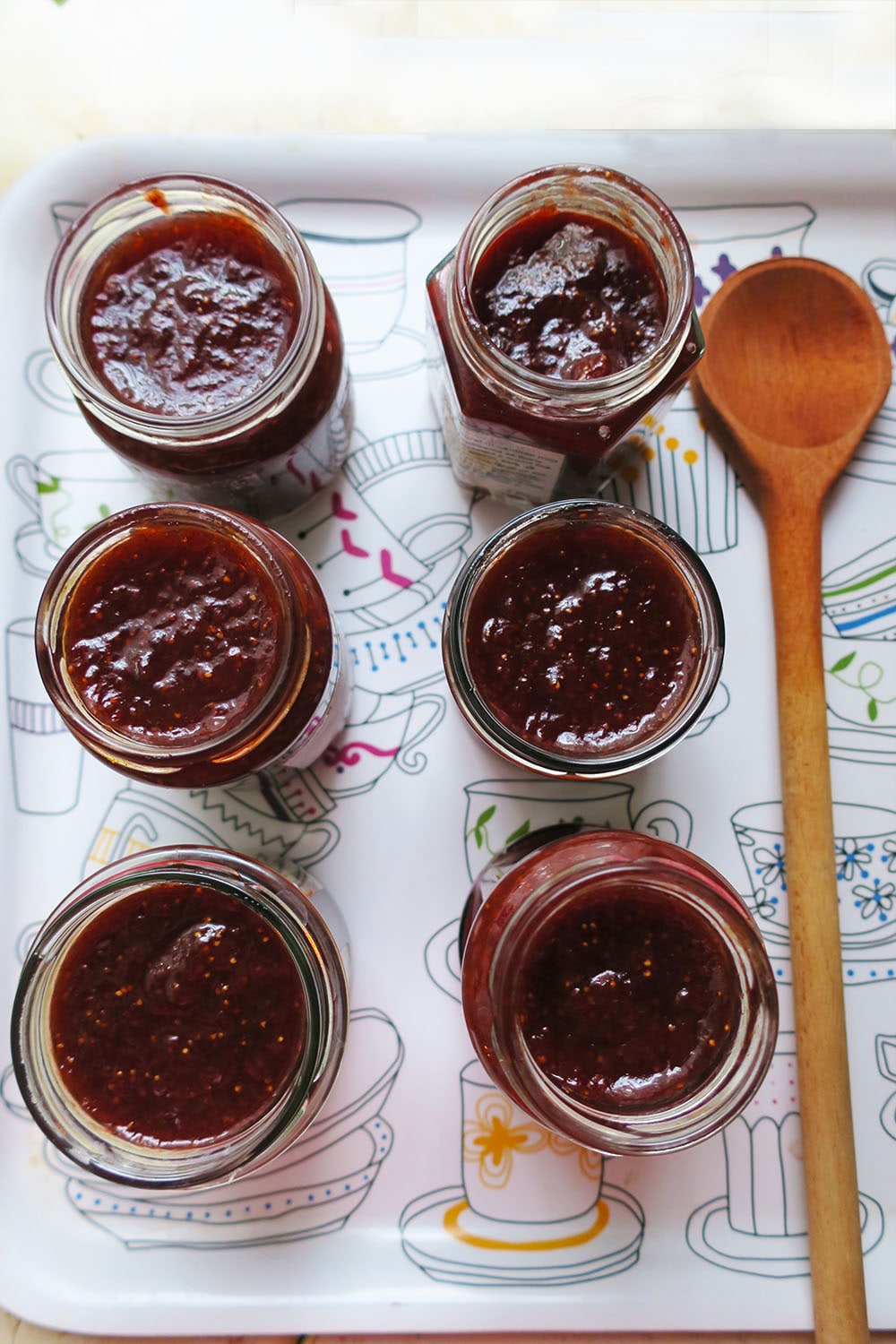 I don’t think I could hope at something more beautiful than that to celebrate my last 20-something Children’s Day. 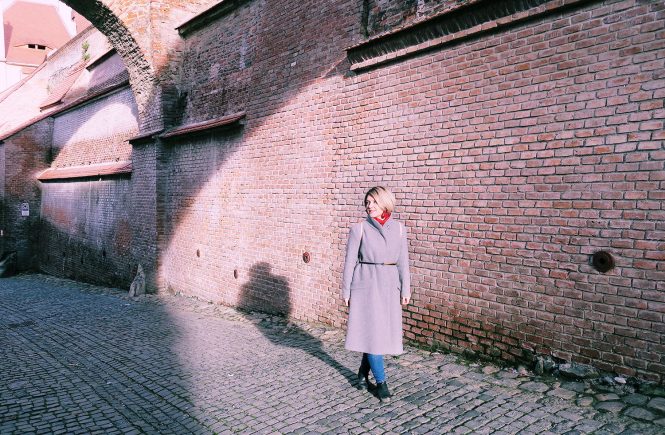 Returning to Sibiu After 10 Years

What Was London All About (II) 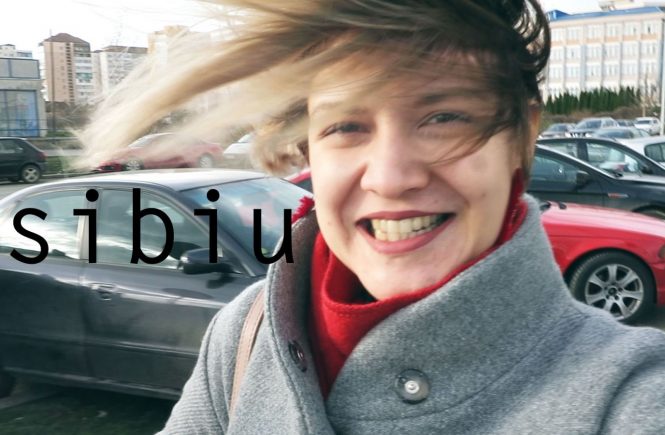 Challenge and Christmas Market in Sibiu