Last weekend I was very pleased to go at the opening of the festival “Women on Mãtãsari”. Mãtãsari neighborhood is one of the oldest neighborhoods in Bucharest. Don’t expect too much of it. There are a few streets, few houses and lots of stories. Today, it’s known as a place of loose morals but it was brought back to life, to reveal us a small part of Bucharest history.

We started our tour with a funny introduction in Mãtãsari slum. We walked, we had some stops in some important places and we listened to stories.

As you may see, a bunch of curious people like me gathered (and this was just one of the teams; blue one). Taxi drivers and other people that were crossing by in the car didn’t understand what was happening. The ones that live there came out the window to hear.

Here, in Mãtãsari, about 300 years ago, many silk merchants came and settled here. There was no electricity, nor street numbering, you could only guide yourself by the targets (slop, church etc.), “home” being a relative term here. It was a life full with everything: small businesses, love stories and scandals.

We started out tour in front of an old, unrestored house, it was written in stone “Editura Cugetarea”. “Cugetarea” was one of the first publishing houses in Bucharest and writers like Mircea Eliade or Victor Hugo were printed here. As a matter of fact this was only the main office building. 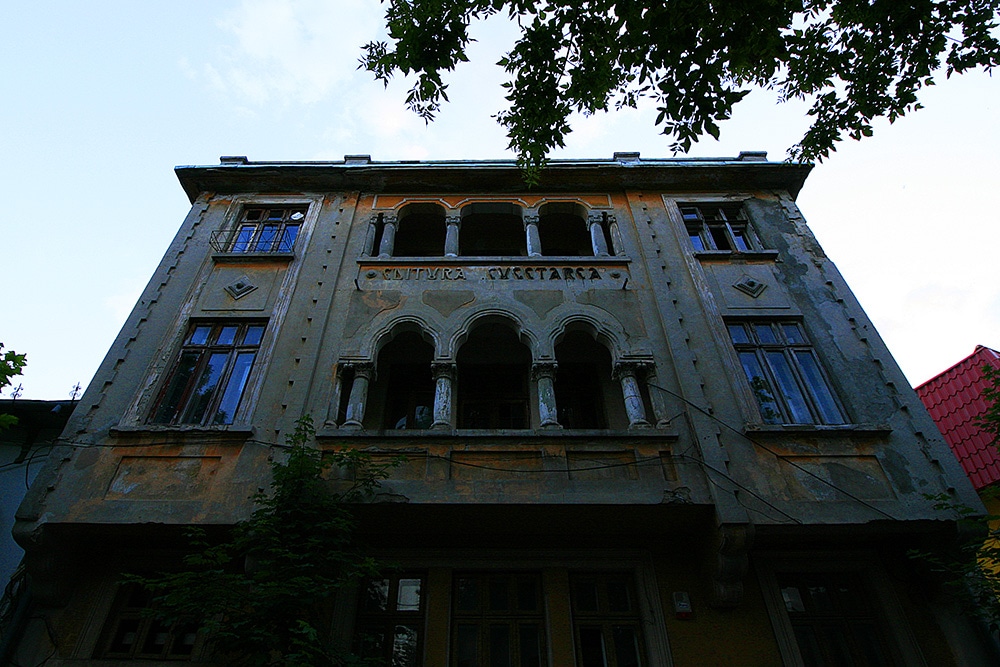 We continued of Matei Elina Voievod street where we were told about Obor merchants and Tȃrgul Moşilor (it was a fair). We could notice the small opening houses, because of the taxes: the larger it was the opening, the bigger were the taxes. On Matei Voievod street we could admire an old house where it used to be a grocery store, important for its role in providing food for locals. I like the way it looks in the light of the sunset. Last stop was on Bȃlciului street (Carnival street), the newest street, where we could observe many houses with shear walls. 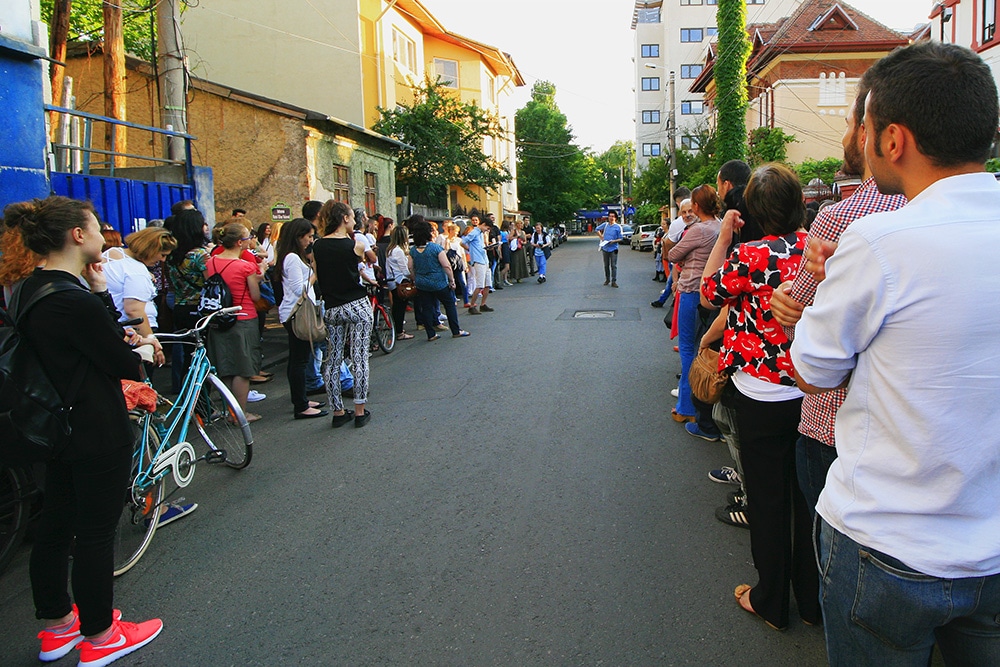 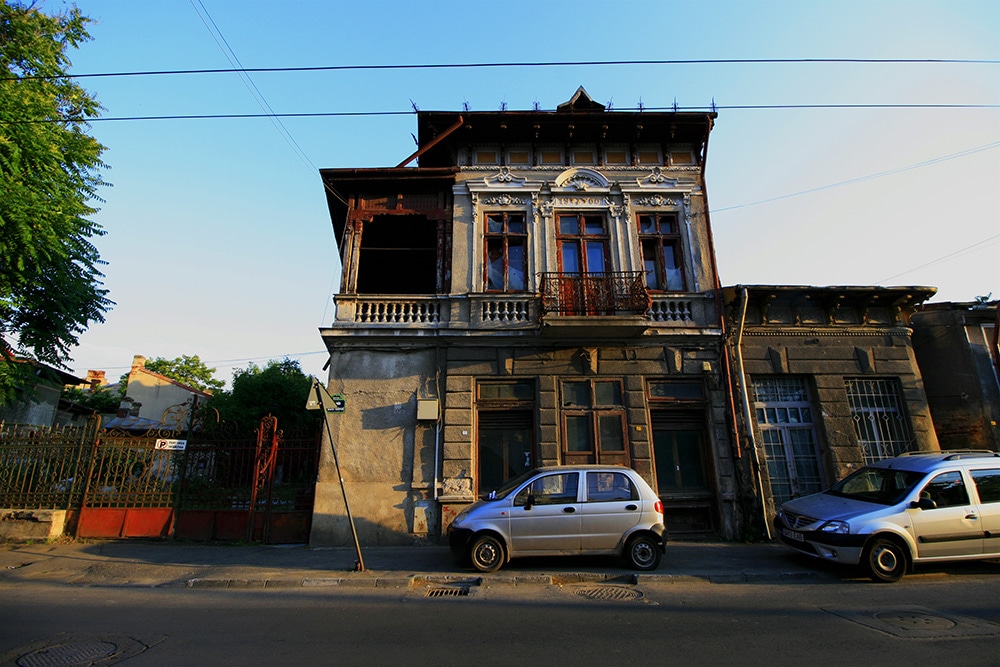 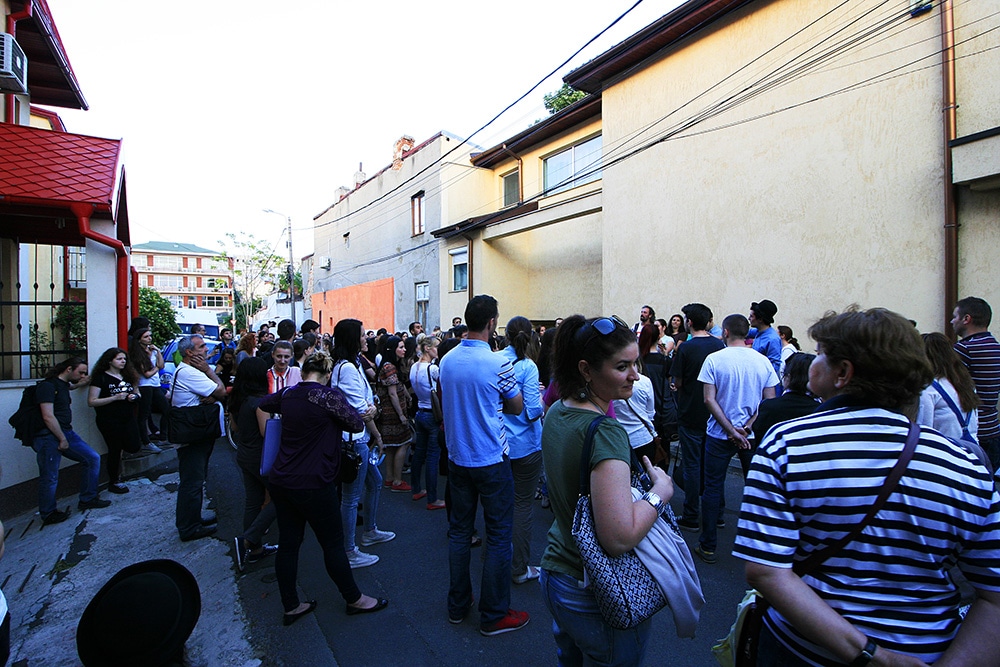 The whole thing lasted three days and tree nights, like in fairytales, and we could listen to music, drink a bear with friends, admire Skirt bike and high-heels sprint (or, why not, actually join) or wander around like I did and it felt great. 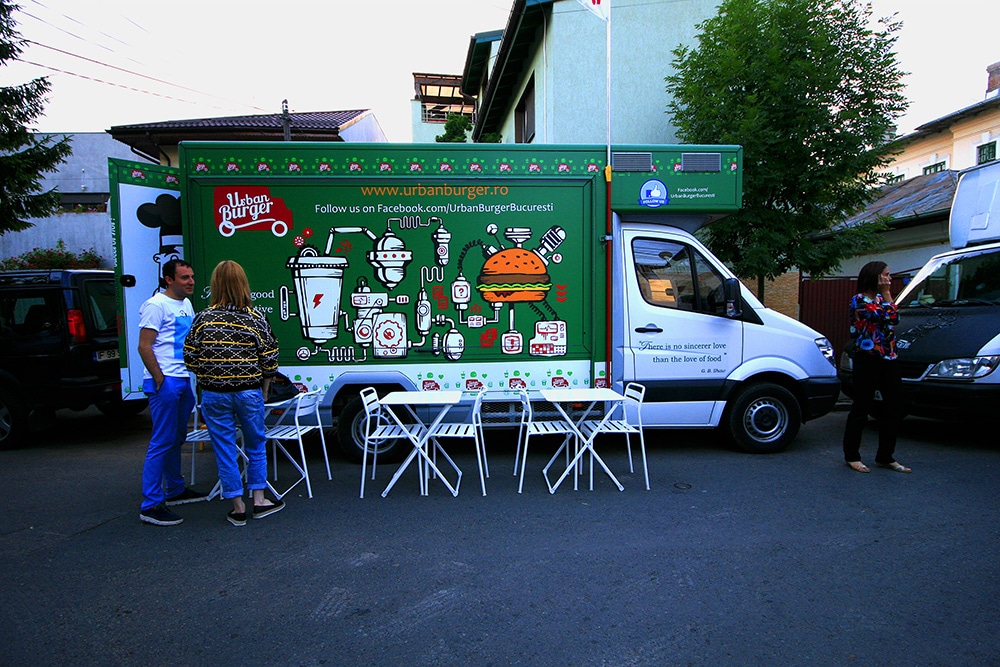 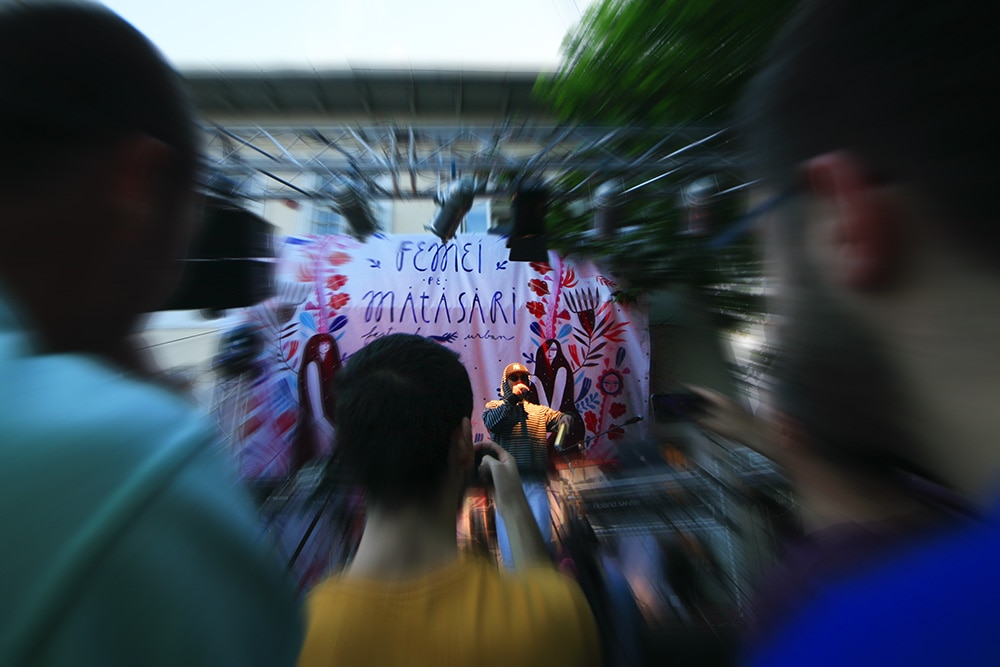 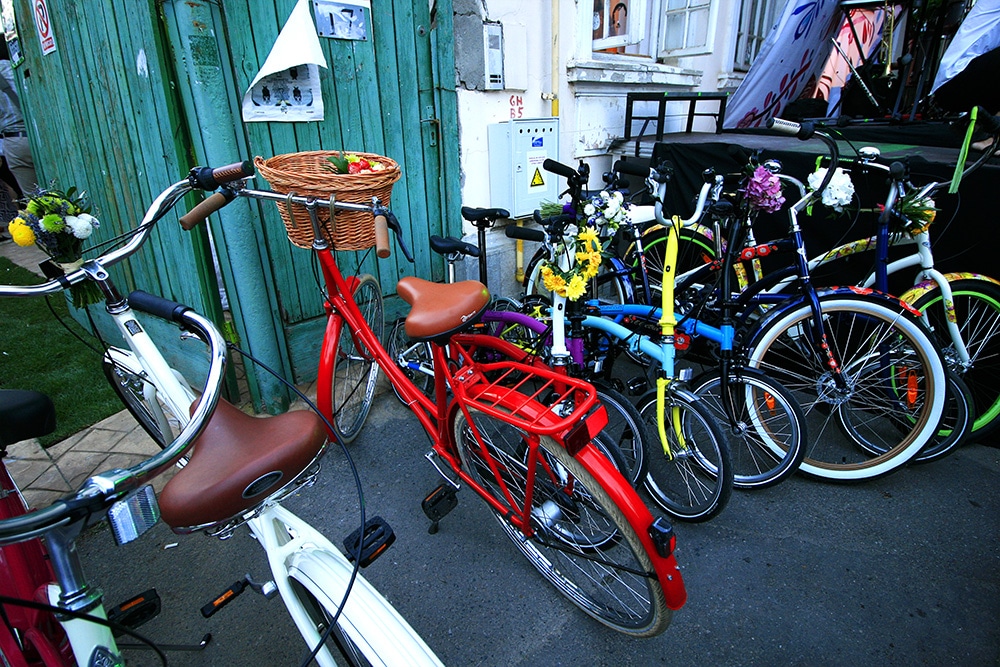 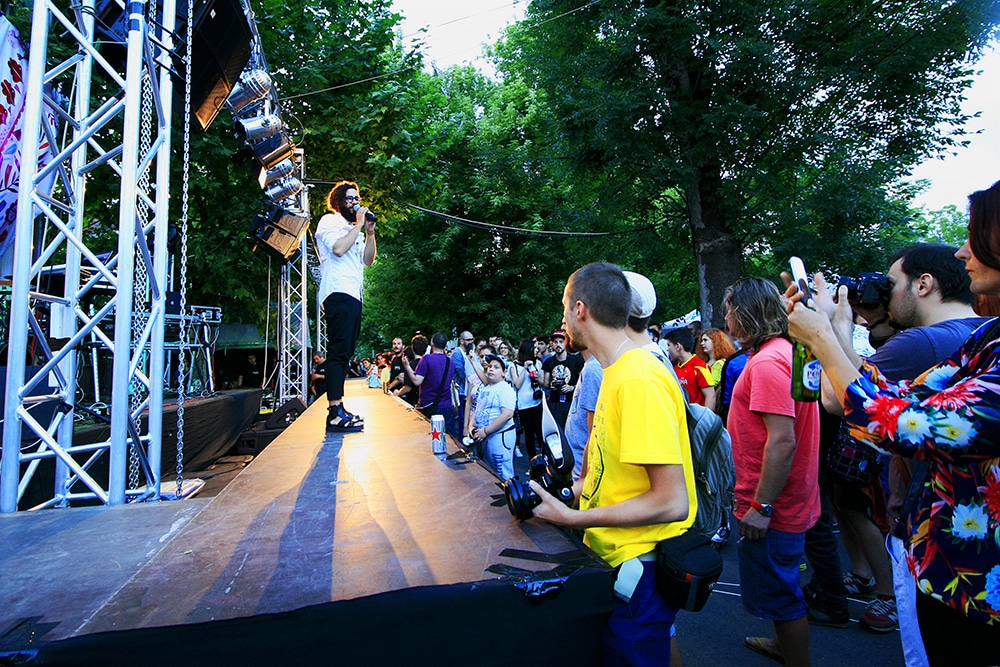 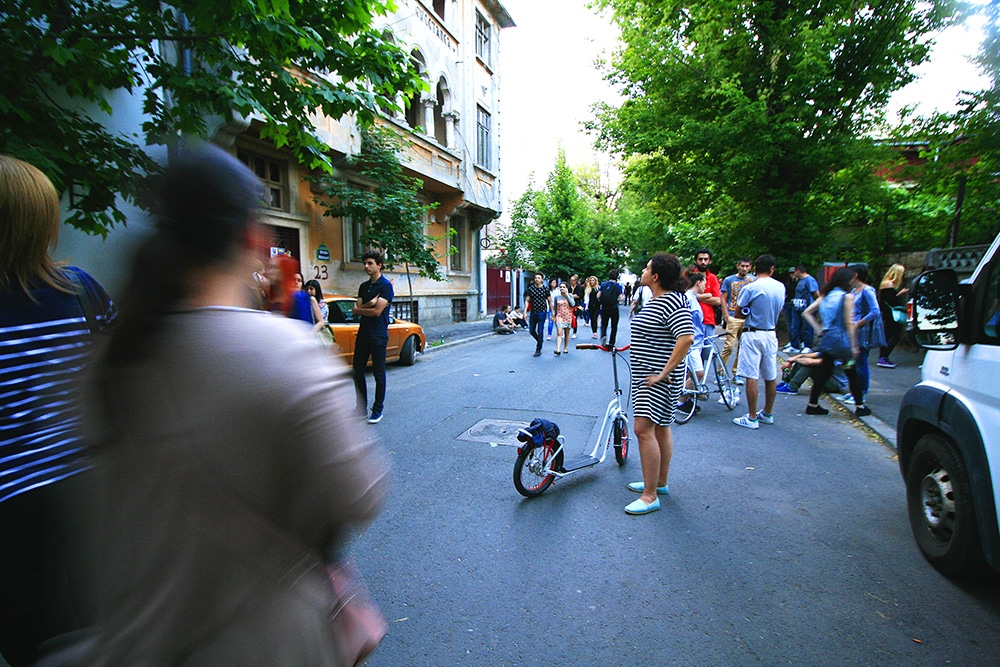 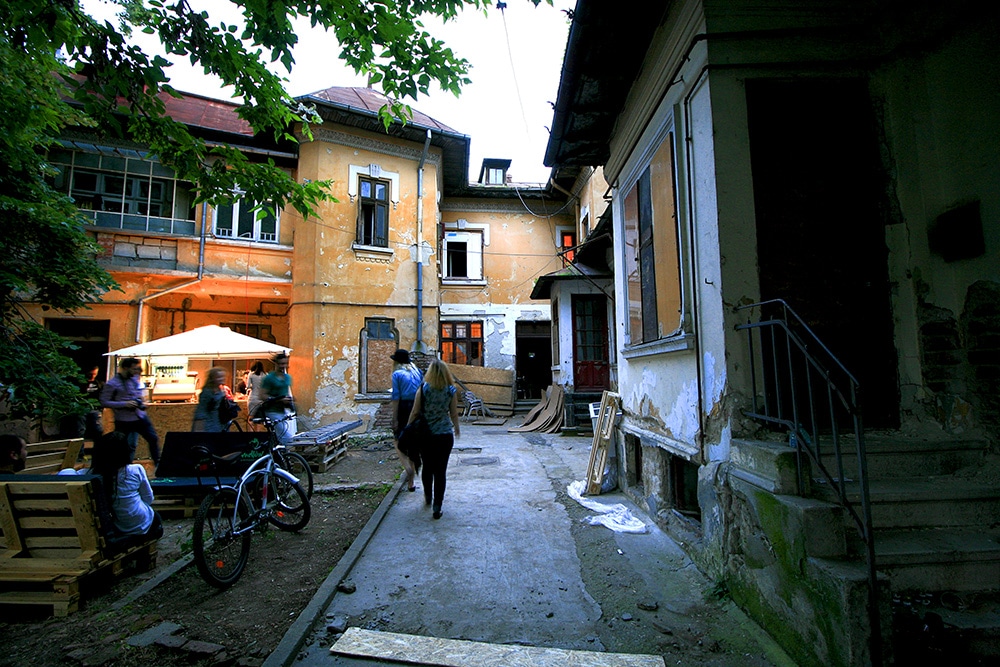 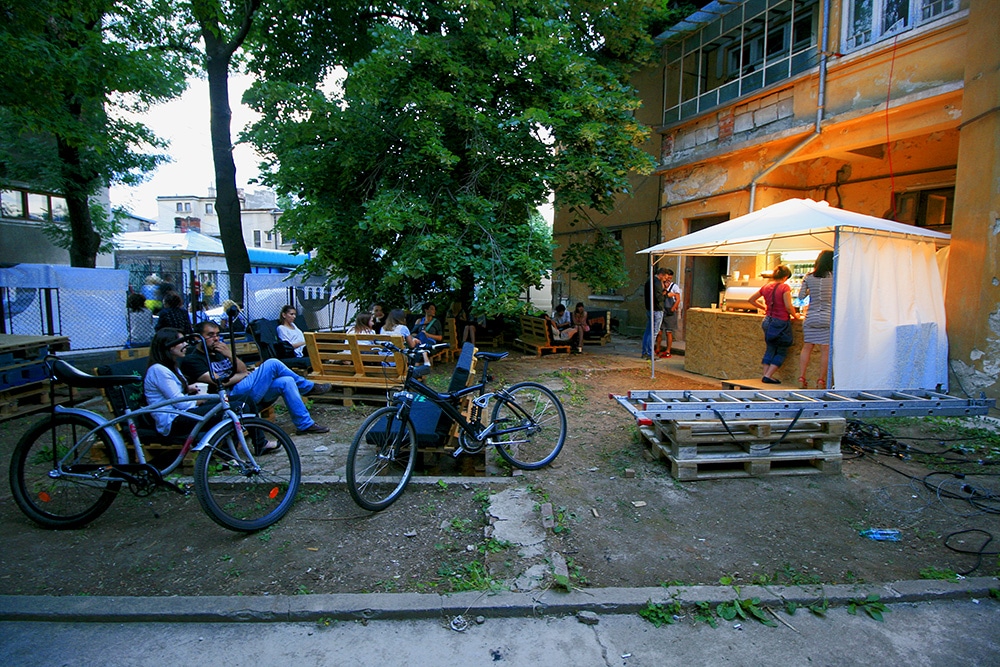 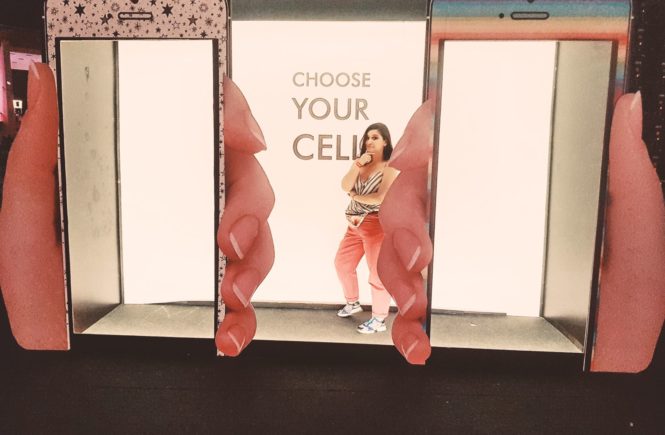 When Travel Stopped – a pandemic review 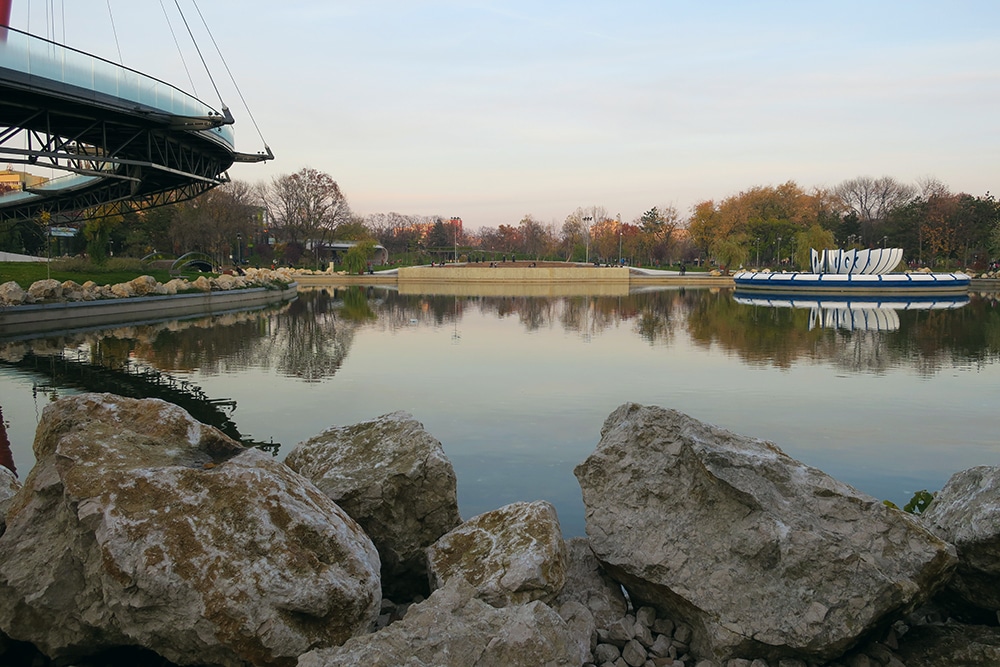 What Was London All About (III)