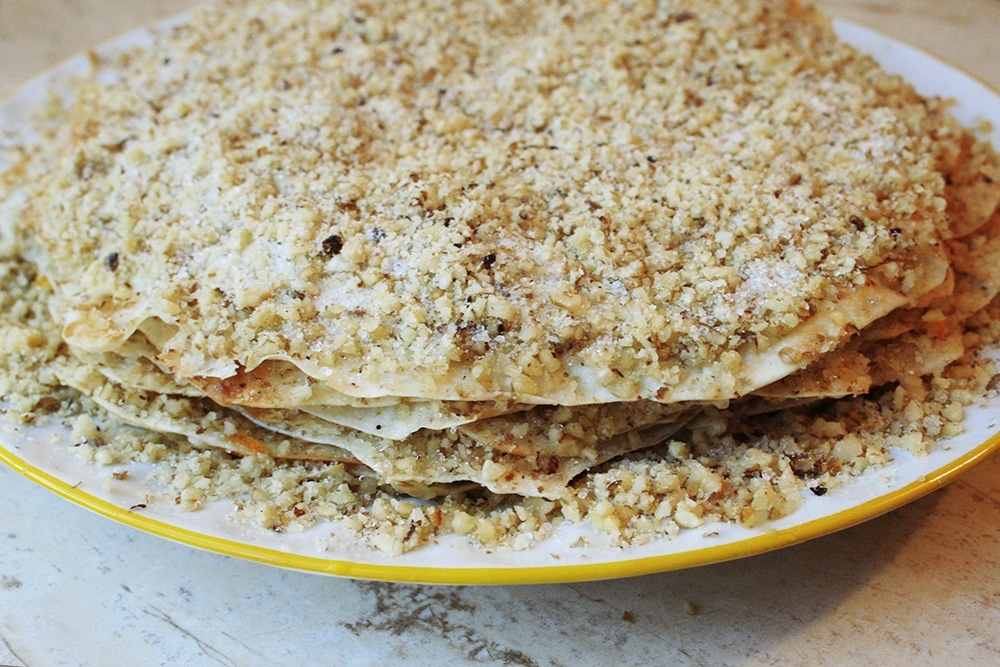 Every year, during holidays, I try something new to cook. This year I decided that I must do grandma’s flat cake. This type of cake it’s made in region of Moldova, my birthplace, and they are made in the days before Christmas. We also call them “Jesus swaddling clothes”. Traditionally, they are being cooked before Christmas Eve and given for charity. I will share them with my family, because now I’m in Dobrogea and people here are not familiar with this tradition.

The process, like my grandmother did it, has a meaning, but unfortunately, it can no longer be carried out by following the proper recipe steps.

In the past, it was a woman’s job to line the puff on the pillows in very thin layers, and afterwards, bake them on stove. These preparations could have taken a few days. In the Christmas Eve they were blessed by the priest and only after, gave to charity.

I’ve lined them on the knife board and baked them into a pan. It took me four hours, they’re not perfect, but considering that it’s my first try, I’m satisfied. Nowadays the priest doesn’t come anymore in the Christmas Eve (at least not in the big cities) so I completed only half of the tradition.

The taste it is as good as I remember. 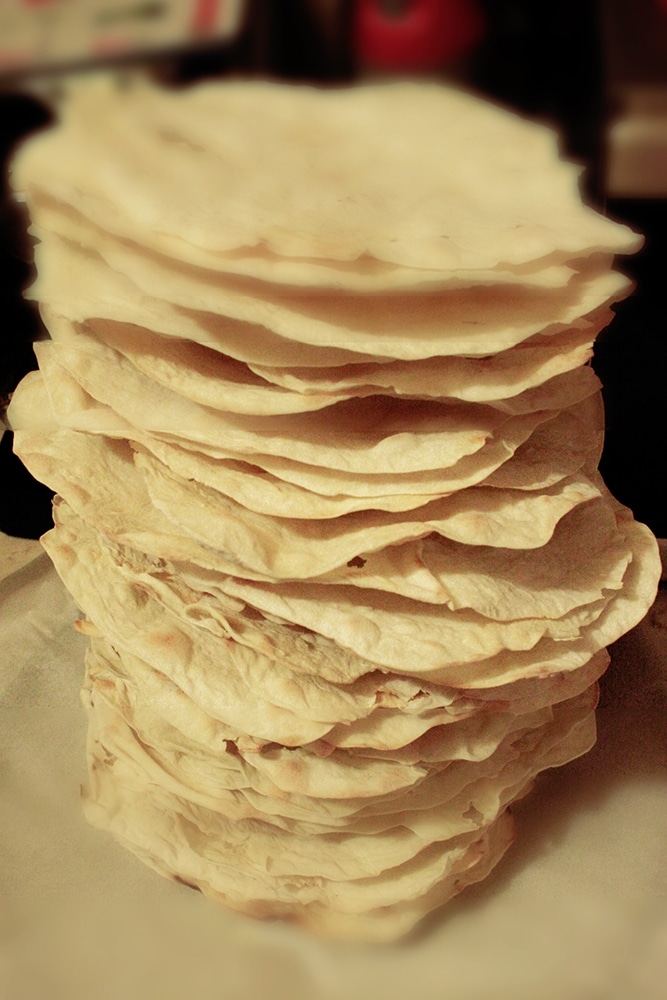 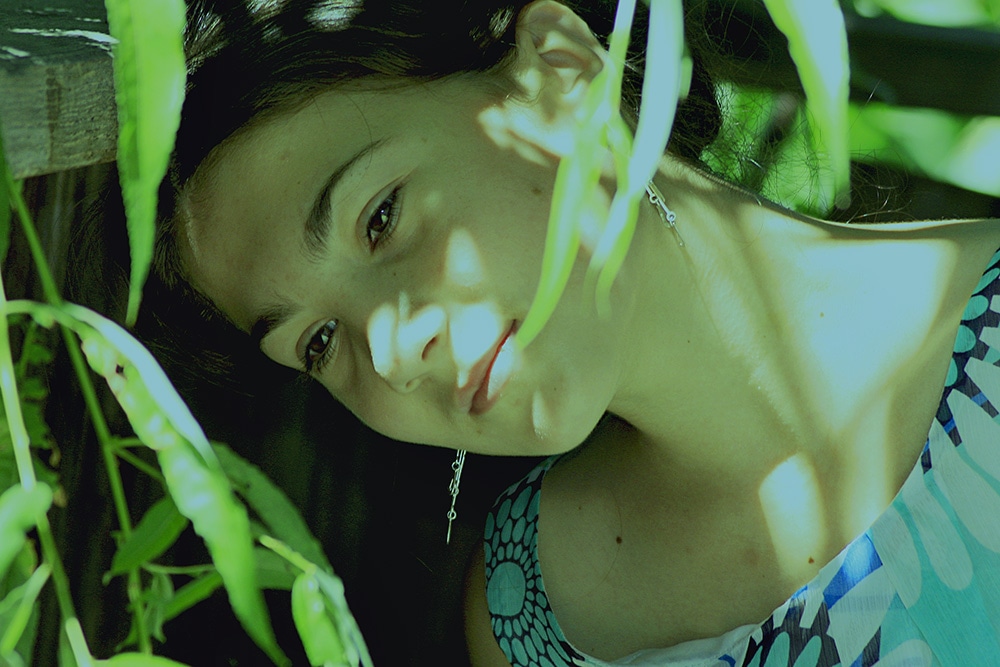 Do you know what happens on “Sânziene” night? 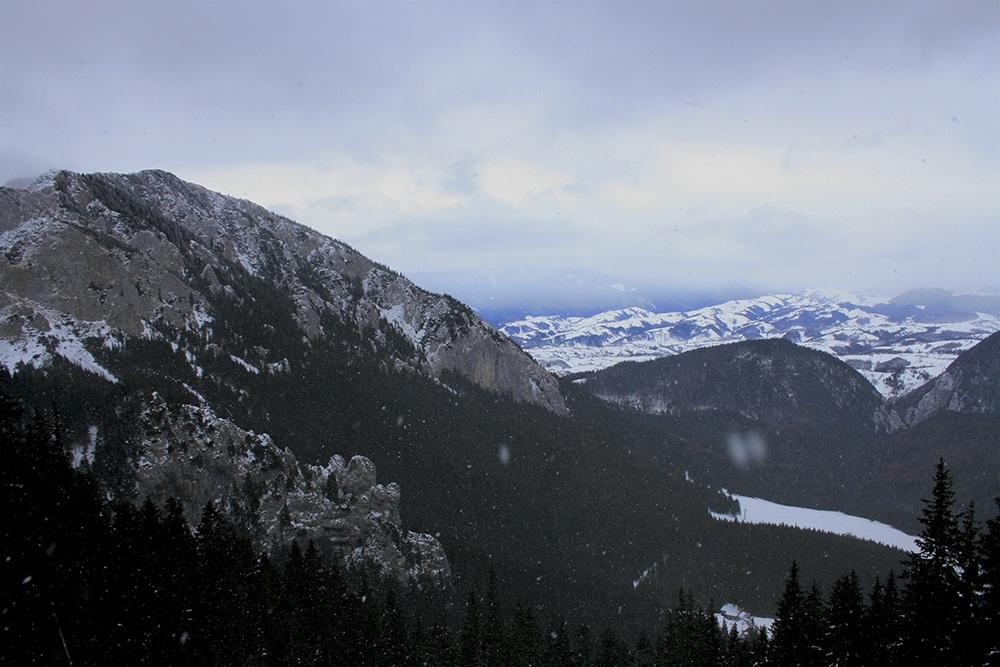 Dreaming About the Mountains