To Do: Visit Vama Veche 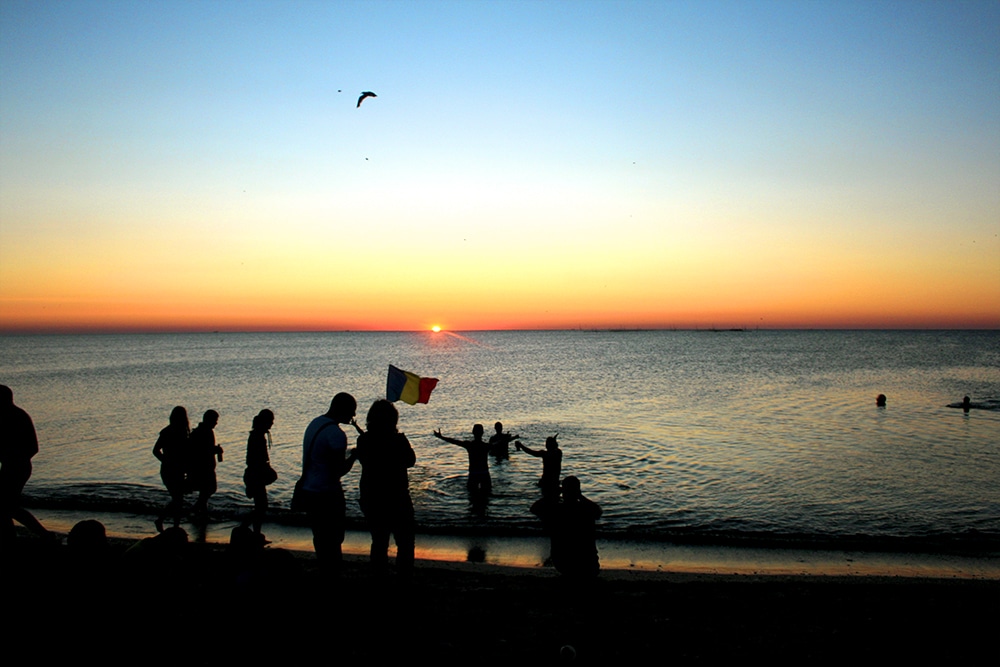 I went in Vama Veche for the first time in high school with my new friends for a festival that was aiming to save Vama. I don’t know if I really wanted to save something because I didn’t know what that actually meant.

I heard stories about old rockers telling that Vama Veche is not what it supposed to be anymore and that not welcomed people had come to ruin the spirit. Kids acting as connoisseurs were telling these stories very seriously confirming the facts. I didn’t understand.
For the nostalgic’s disappointment, the festival went so well that it attracted all kinds of curious people. Though, I have to admit that when I arrived and saw the sea of rockers and punkers I was a little shocked. In just a few words, the place was so flooded that you had to stay on a row to walk on the street heading towards the sea. The following years, I could notice how the place was evolving. All kinds of people started to come, some new and fancy terraces began to appear and… in some parts the sand was replaced by asphalted roads.

But that particular night, our stay being limited to just one, was, indeed, magical. I felt free and I didn’t think necessarily at the festival’s purpose; just admired and felt. I’ve returned here over the years and I strongly recommend this place for freedom lovers. Maybe you are a rocker, maybe you are a biker, maybe you are a punker, maybe you are a hedonist… It is something interesting to experience especially if you are a teenager.
The party goes all night long. We had our favorite places where we liked to spend the time: La Piraţi (At the Pirates), La Stuf (At the Thatch), La Roatã (At the Wheel – now it’s called something different I think). Here I never stayed on the beach to get a tan. I met with friends, found some new ones, had fun moments and admired the sunrise. This is what I’m recommending to you too. 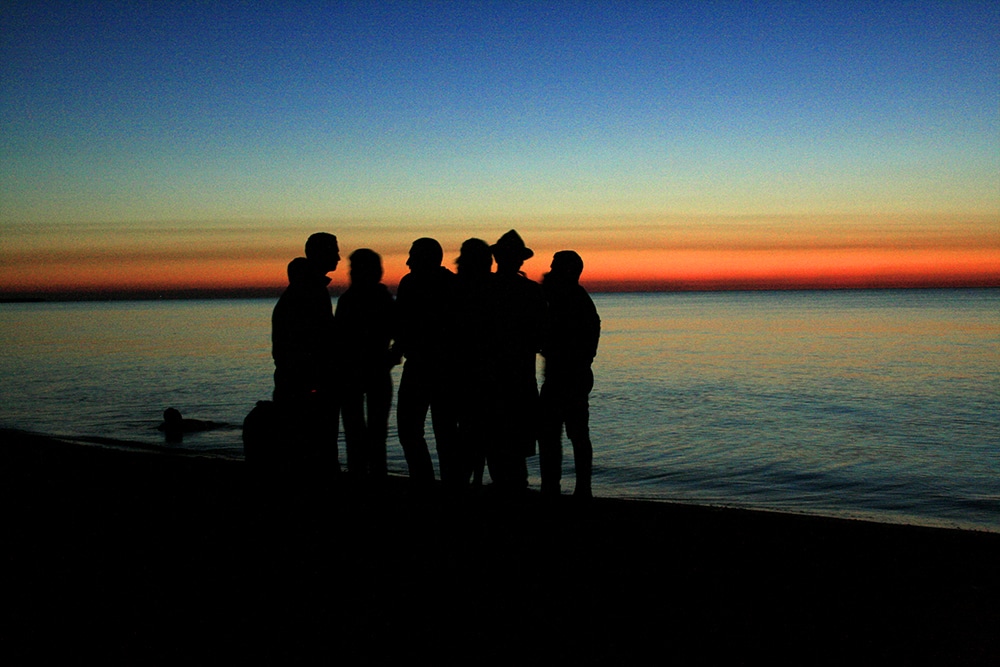 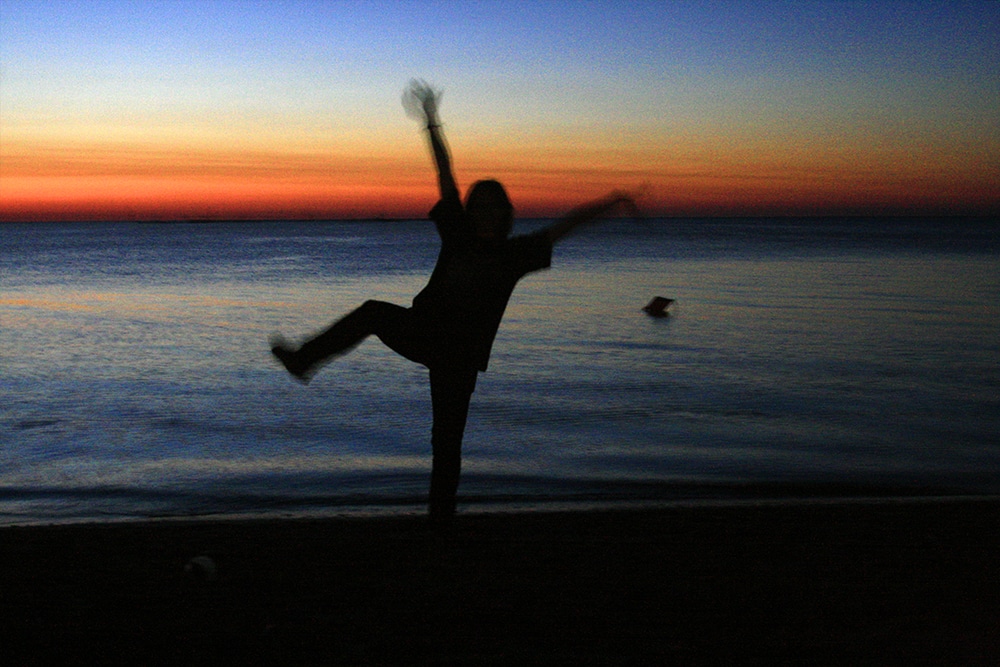 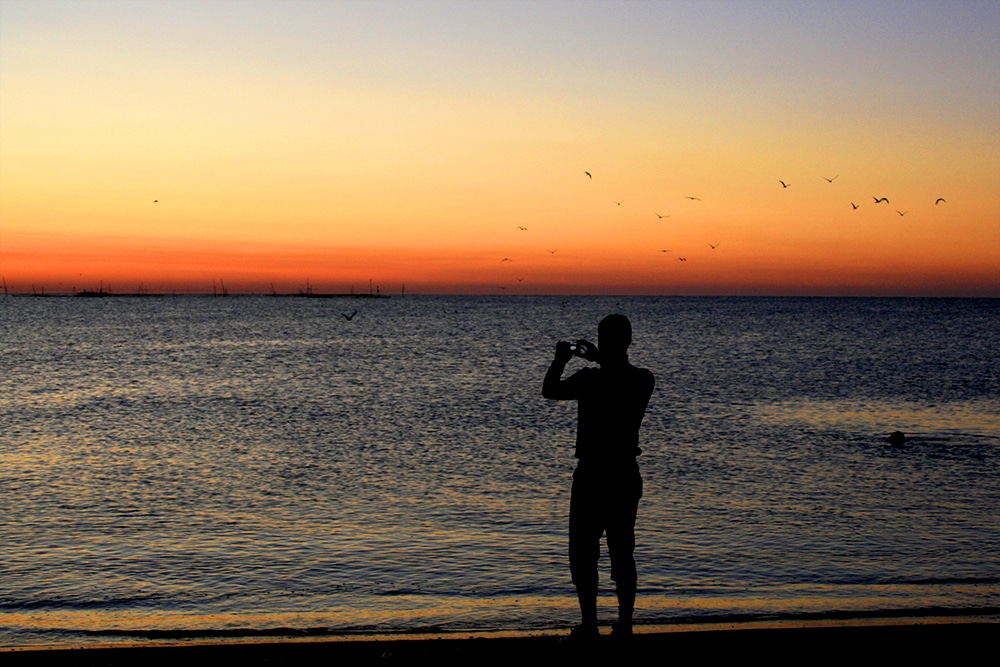 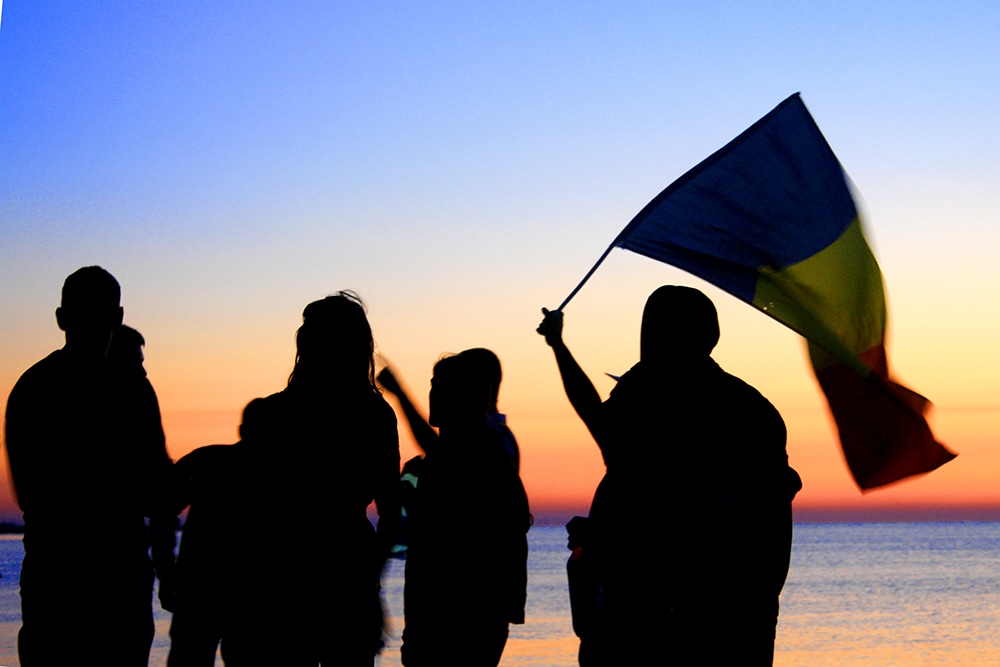 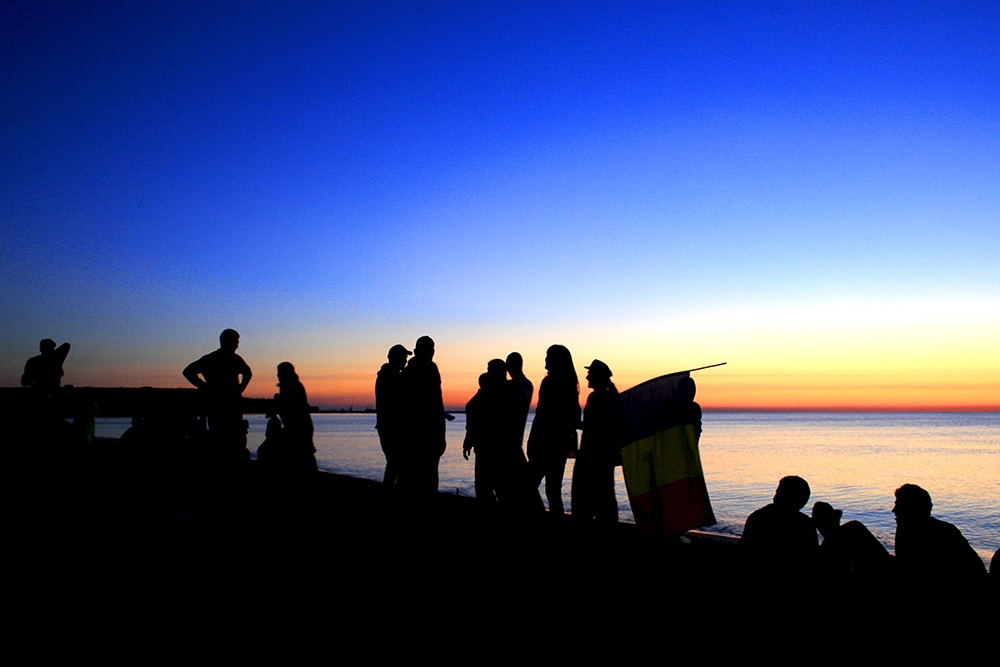 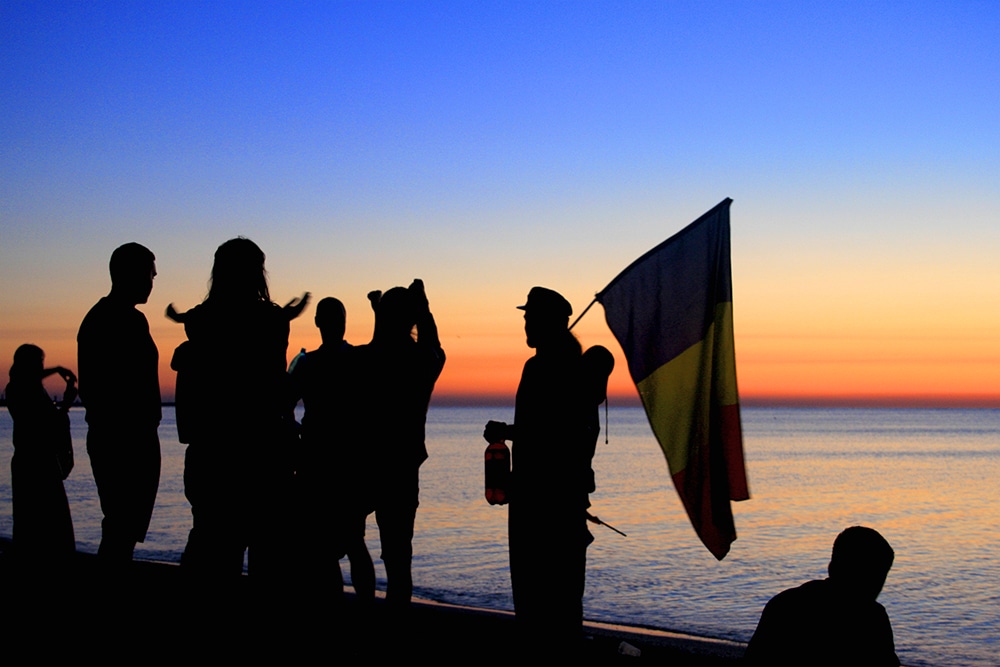 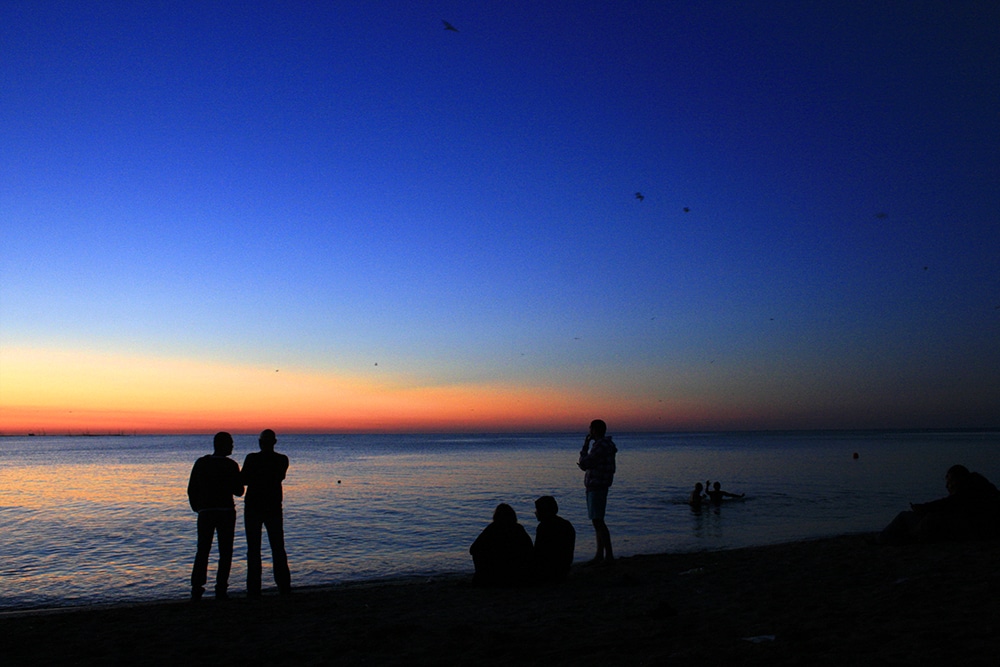 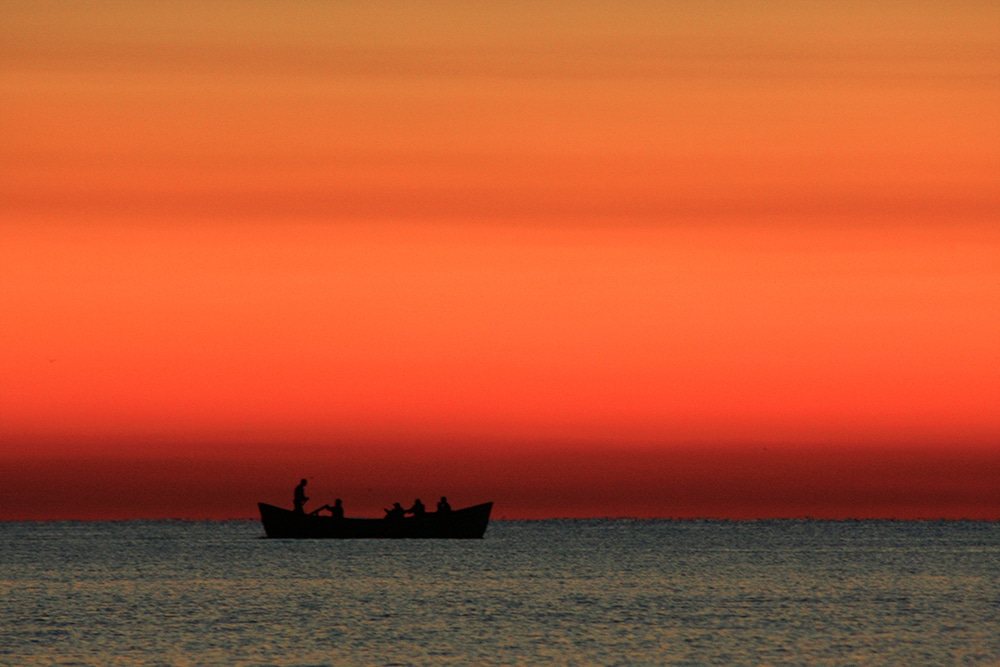 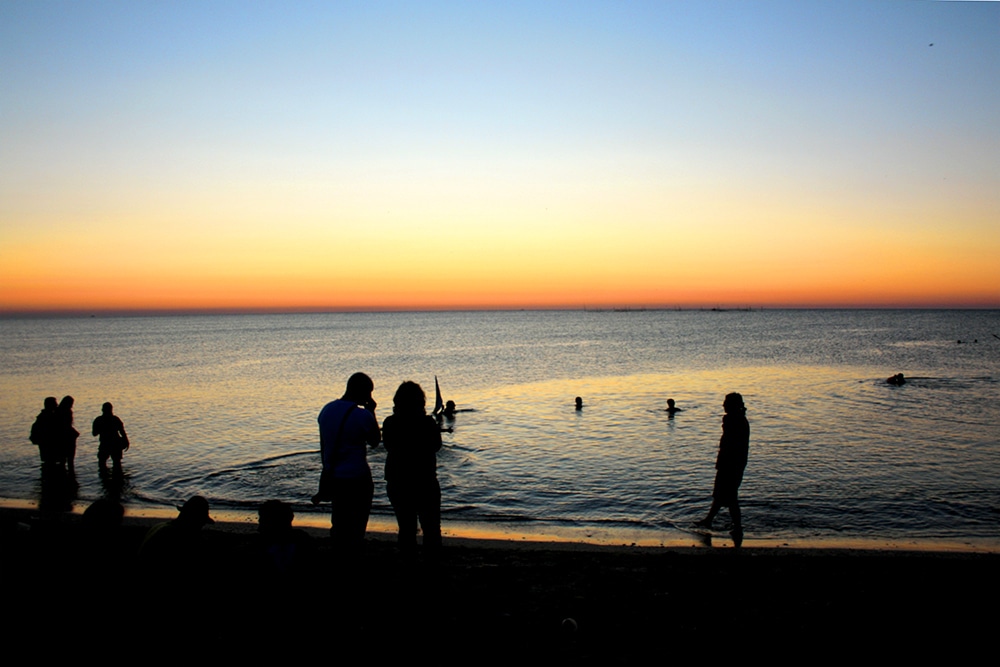 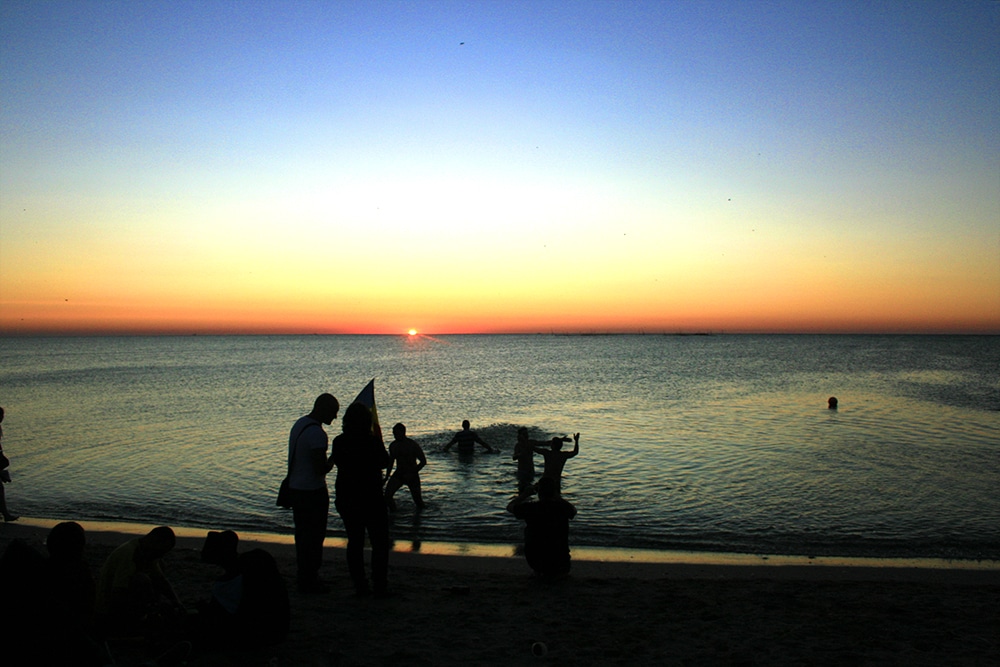 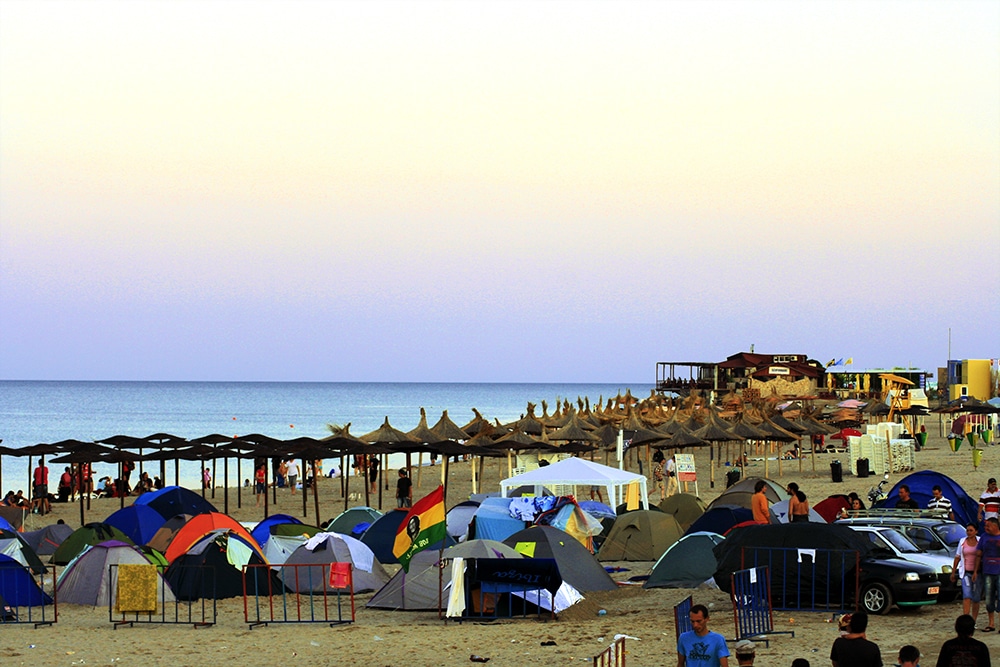 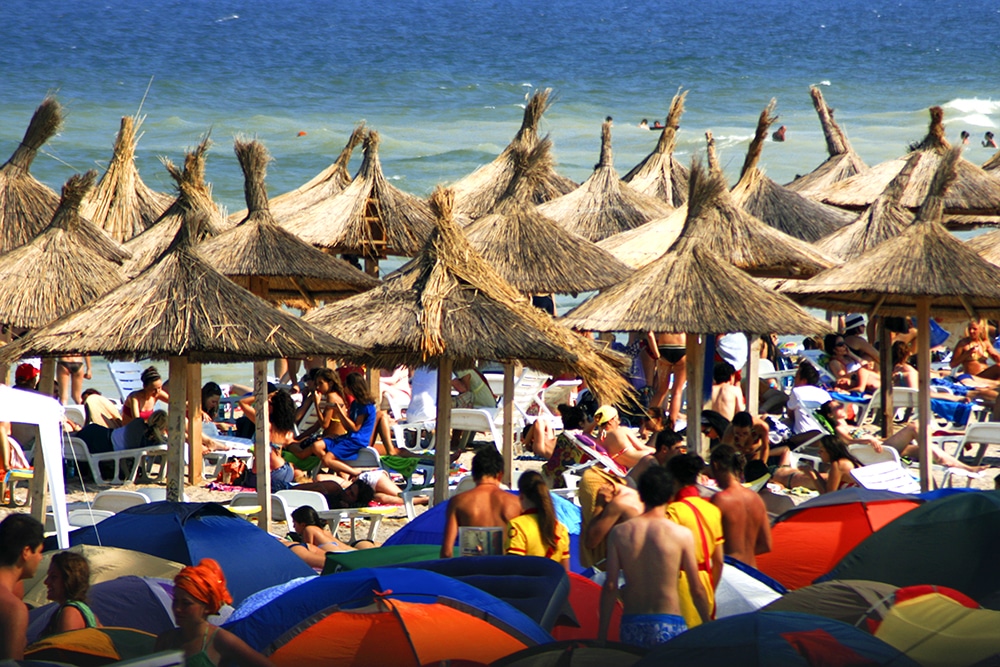 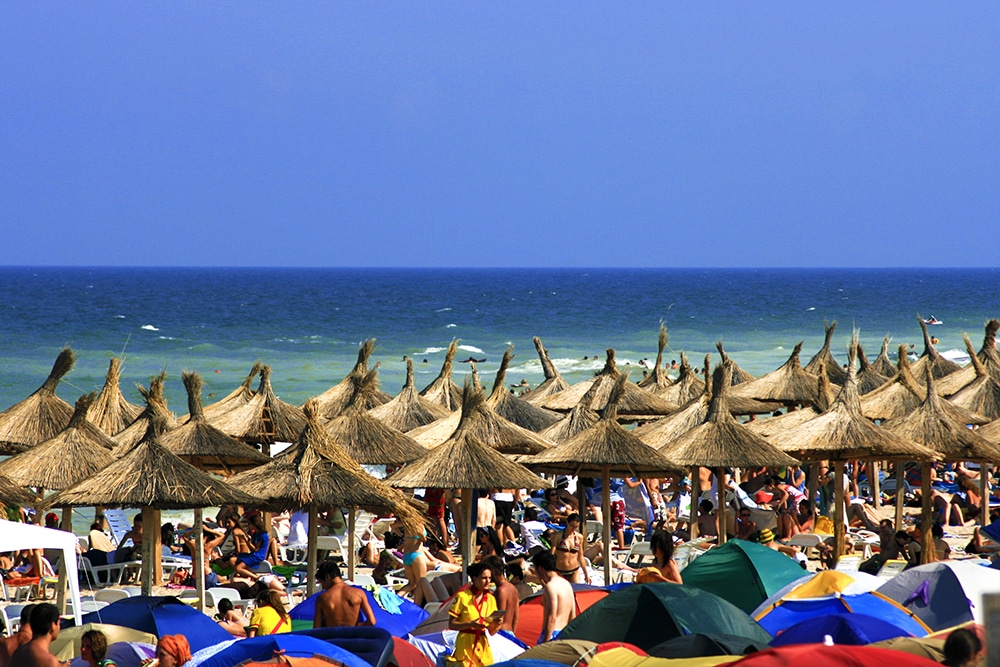 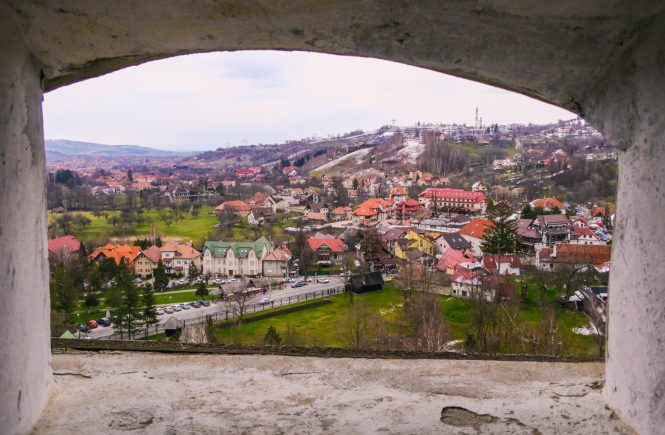 The Purpose Of Travelling