What Was London All About (II)

I already gave you a hint in the last article. I couldn’t enjoy London weather without… walking. 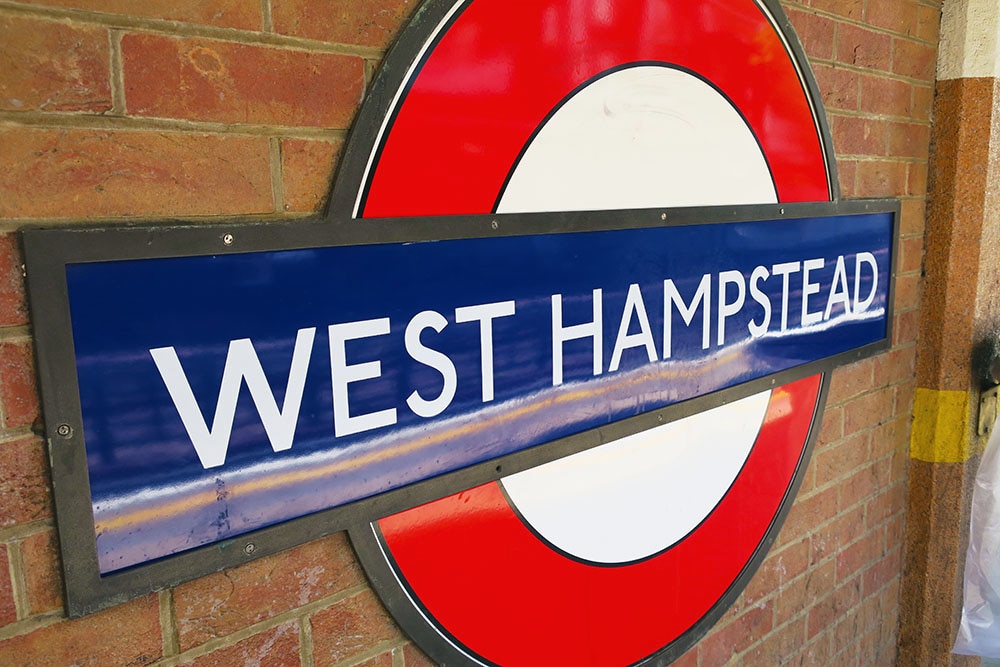 Yes! I walked, walked, walked in London ever since I stopped my feet in the airport. Walk to the bus, walk to the train station… and then walk in the neighborhood trying to find the apartment. London was about the long walks. The time was short but I tried to make an image in my mind. It was worth visiting, even just for the walks. 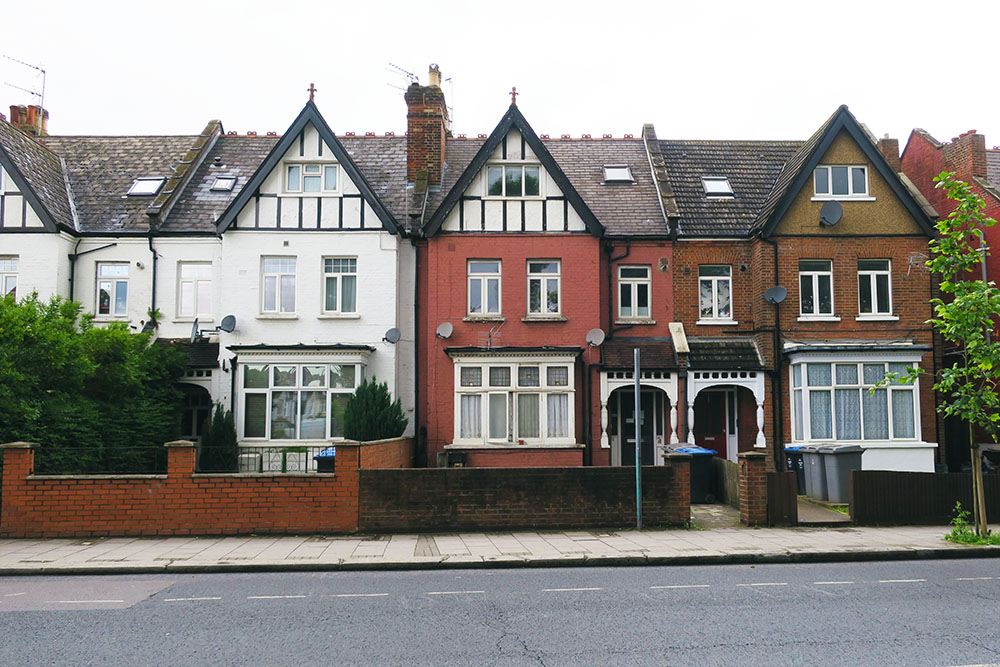 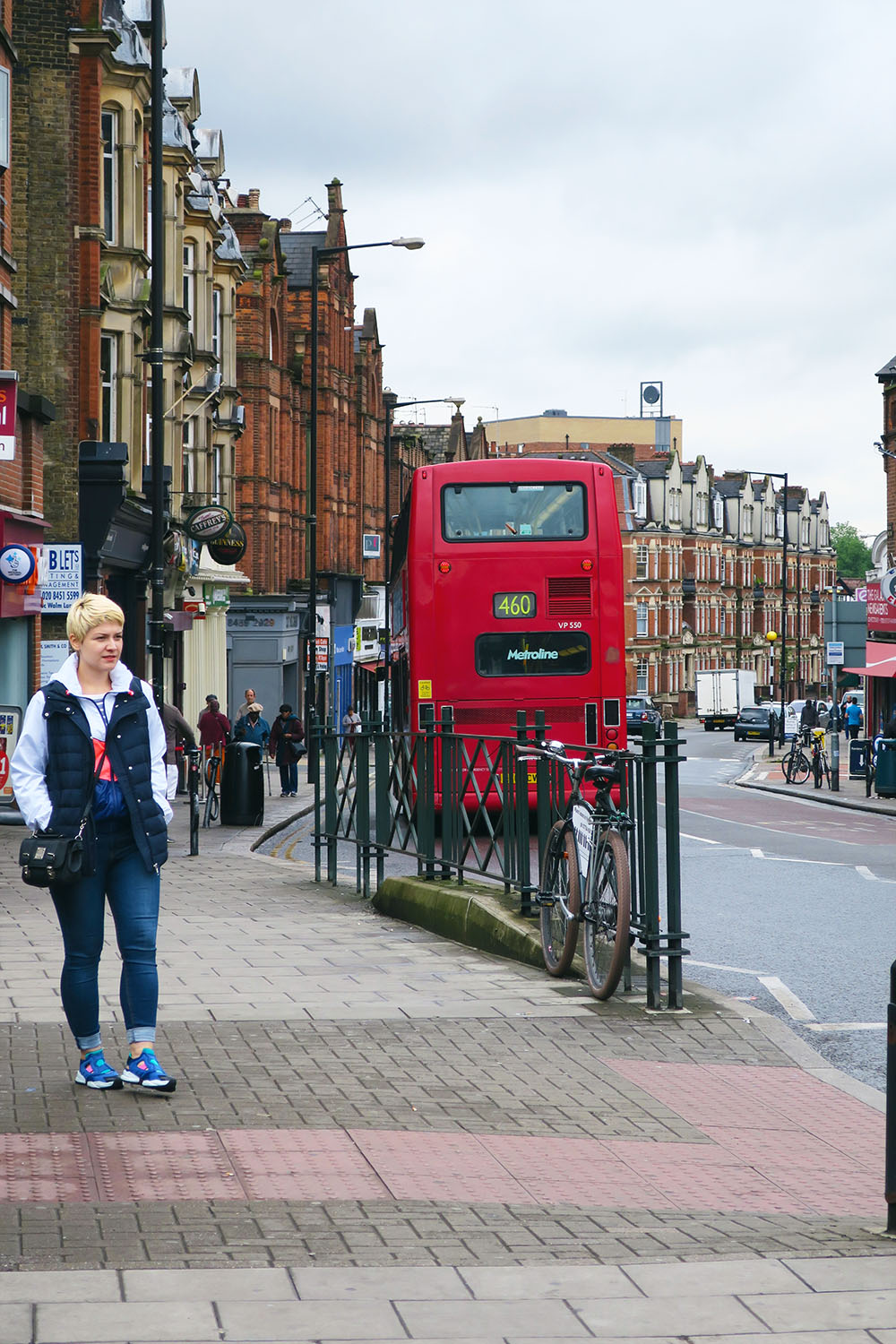 The neighborhood looked nice but I’m not sure if I really caught its vibe. I had the impression that the lifestyle doesn’t match the architecture. I don’t know. That’s how I felt like. 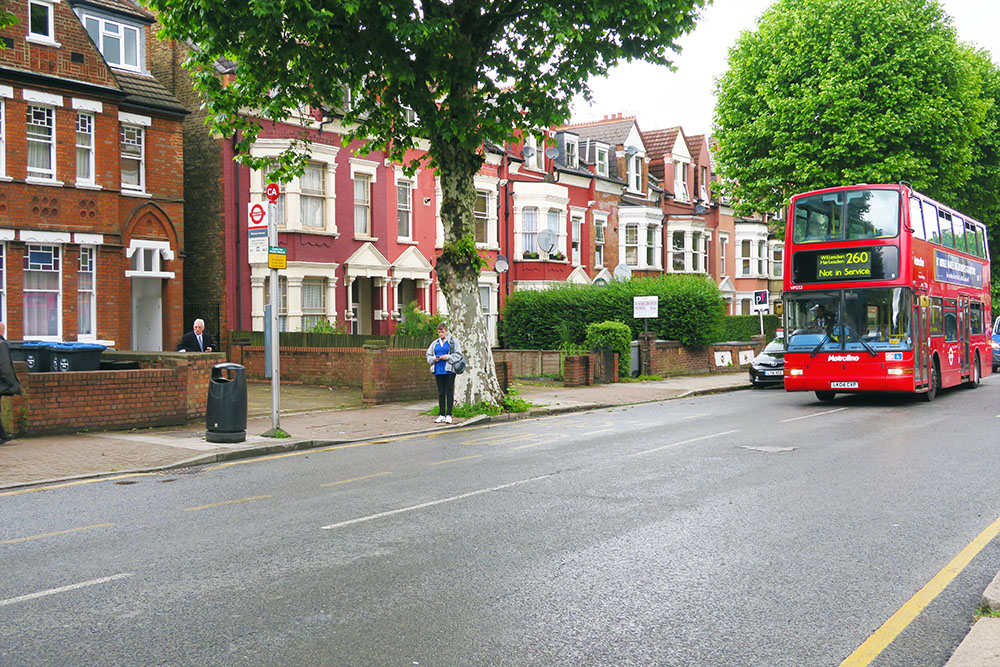 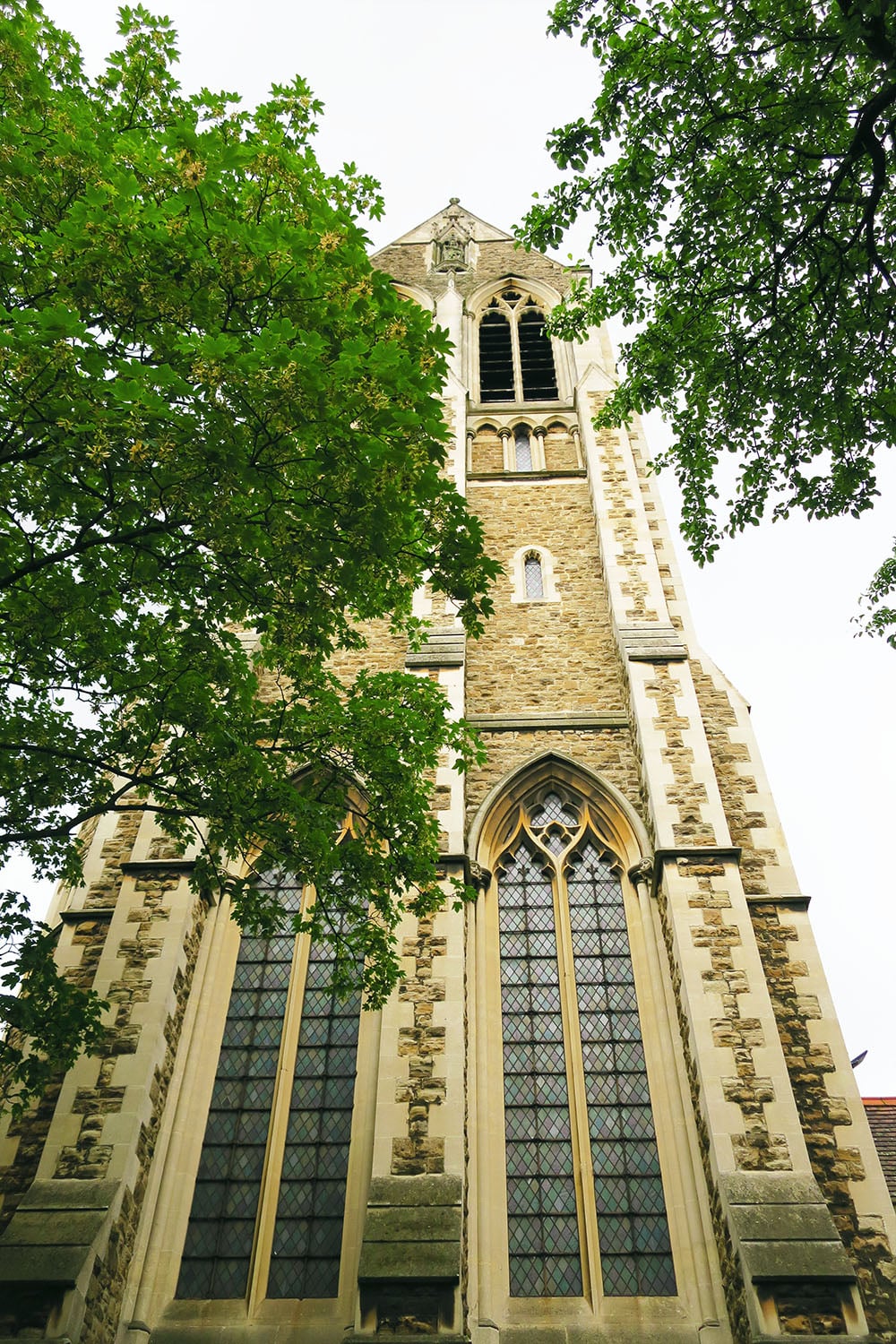 I took some walks in the city center, on the bridges and I even reached into a park, in St. James. I can say that the park was my favorite. It was something about its peaceful atmosphere. I would have liked to lay down on the green grass and even maybe take a nap but I chose to discover some other places too. 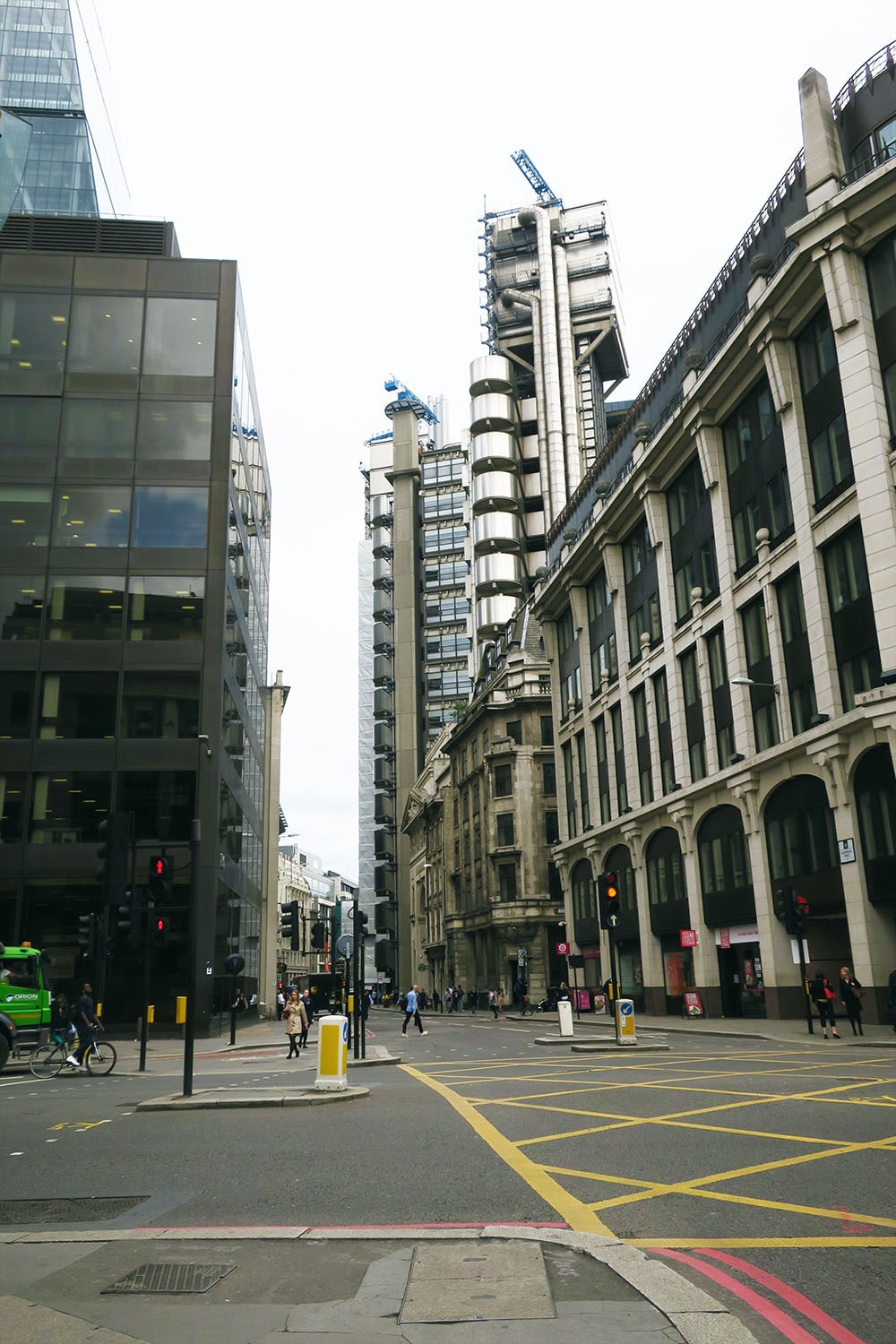 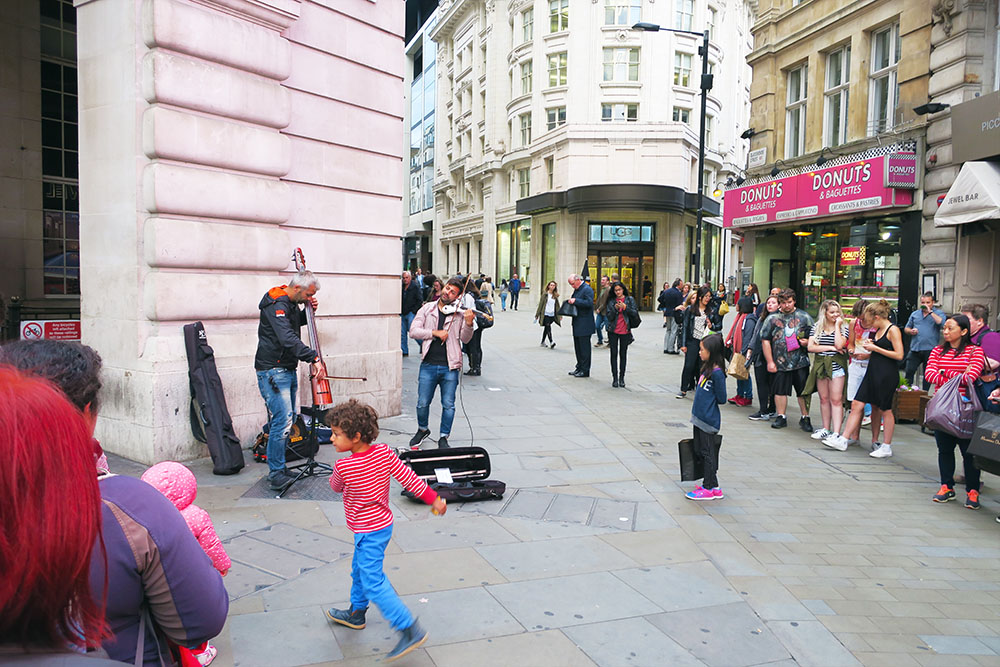 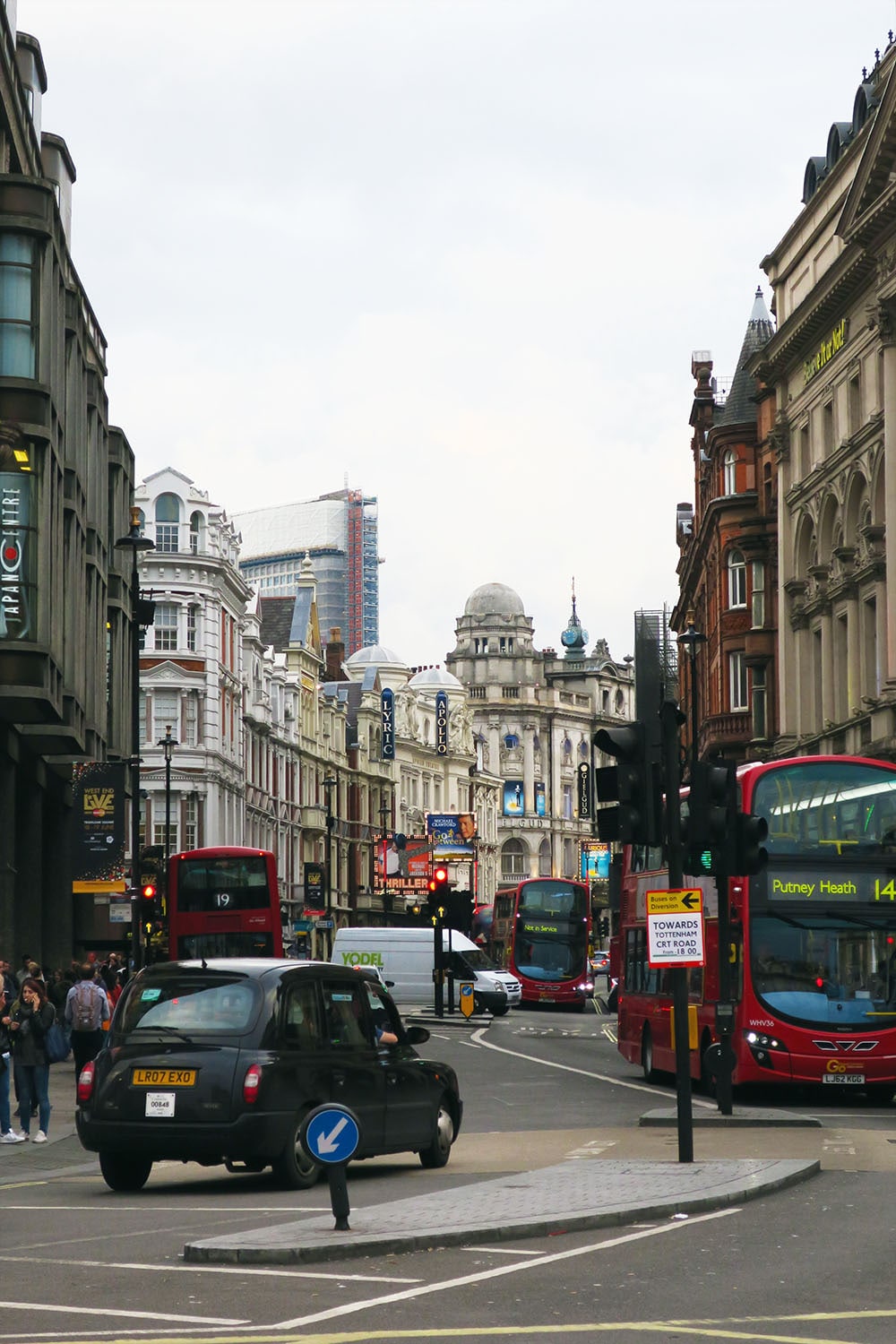 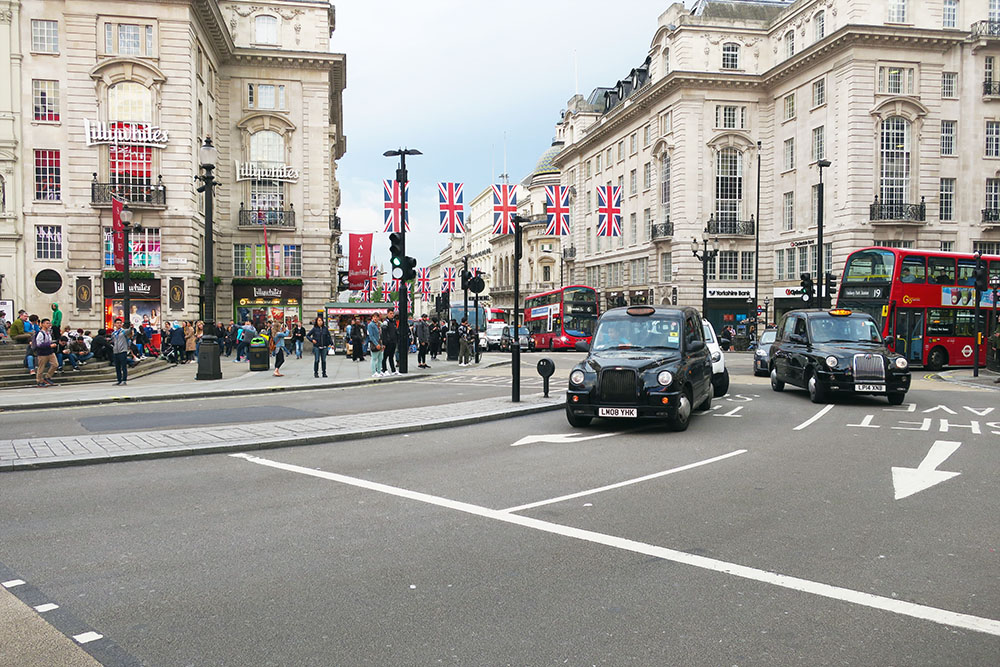 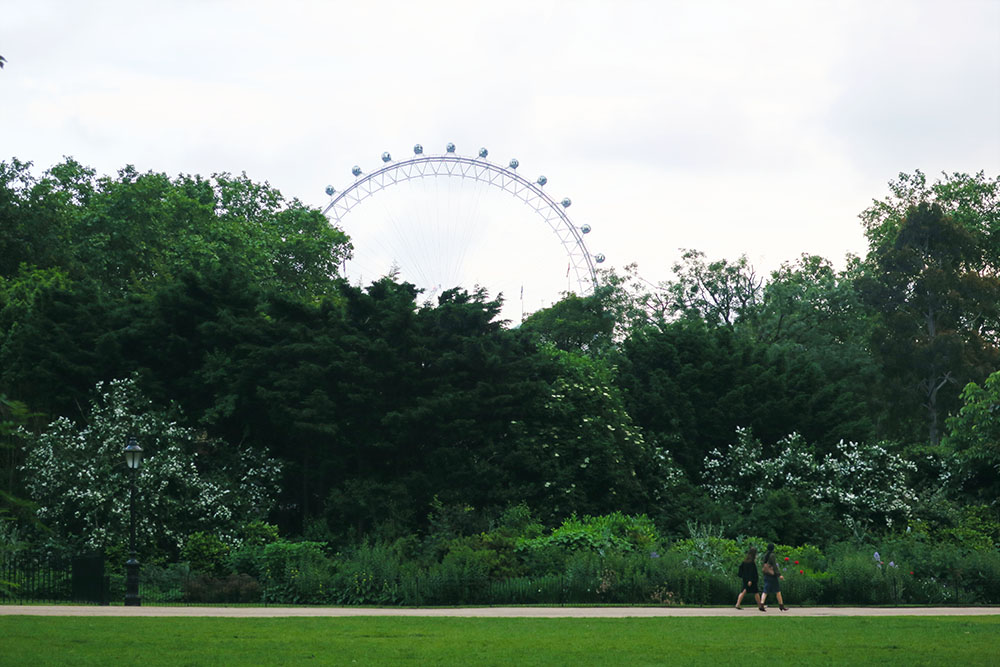 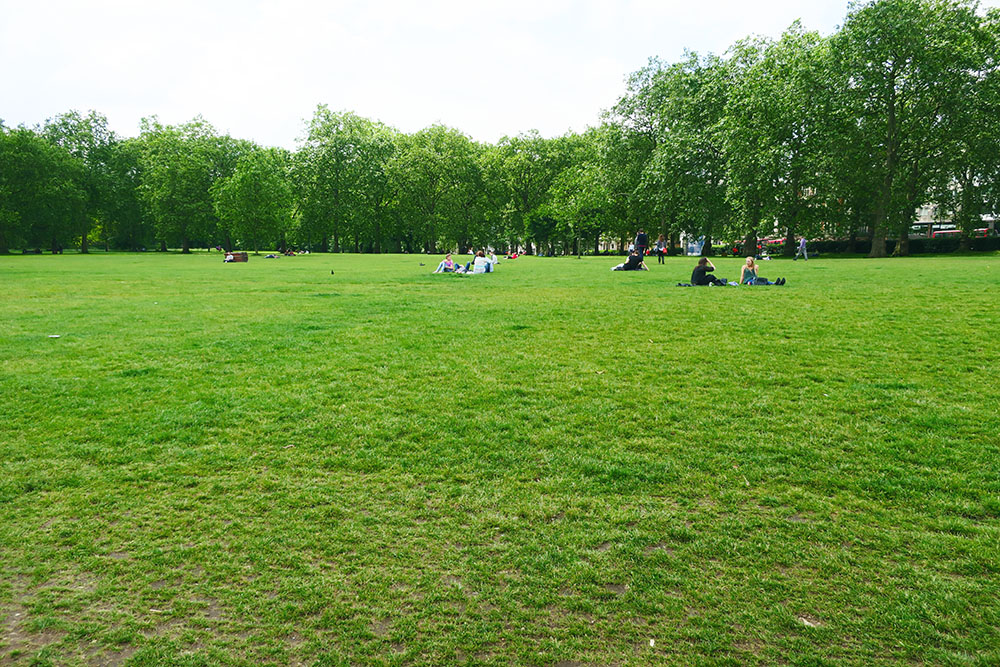 I checked in a hurry all the major targets in the city. I took a selfie in front of them and moved on. I had a quick coffee wherever I found one, eat in a hurry in the first pub I found and visited, also in a great hurry, some shops out of curiosity. 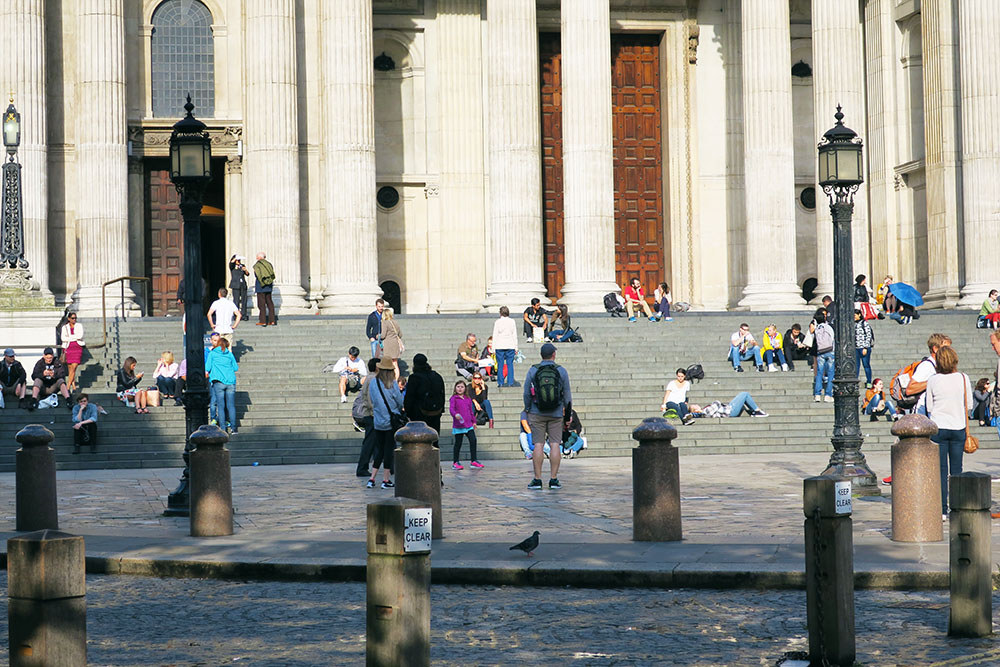 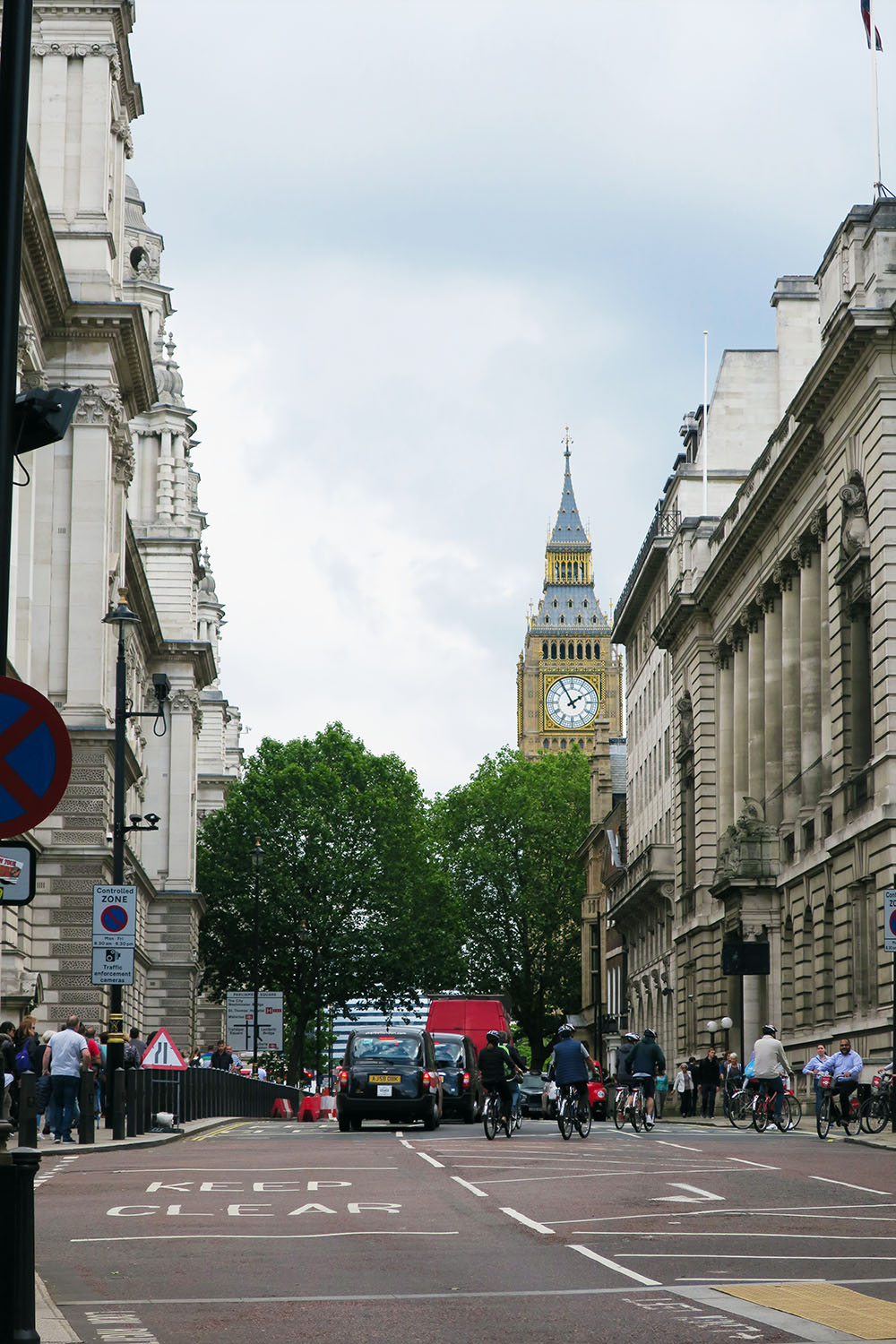 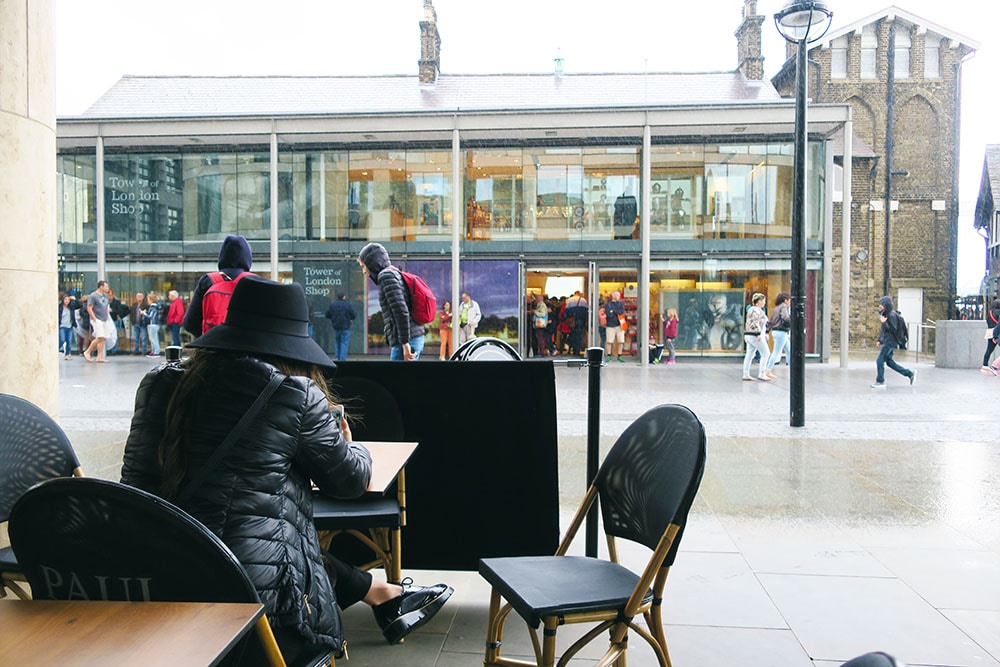 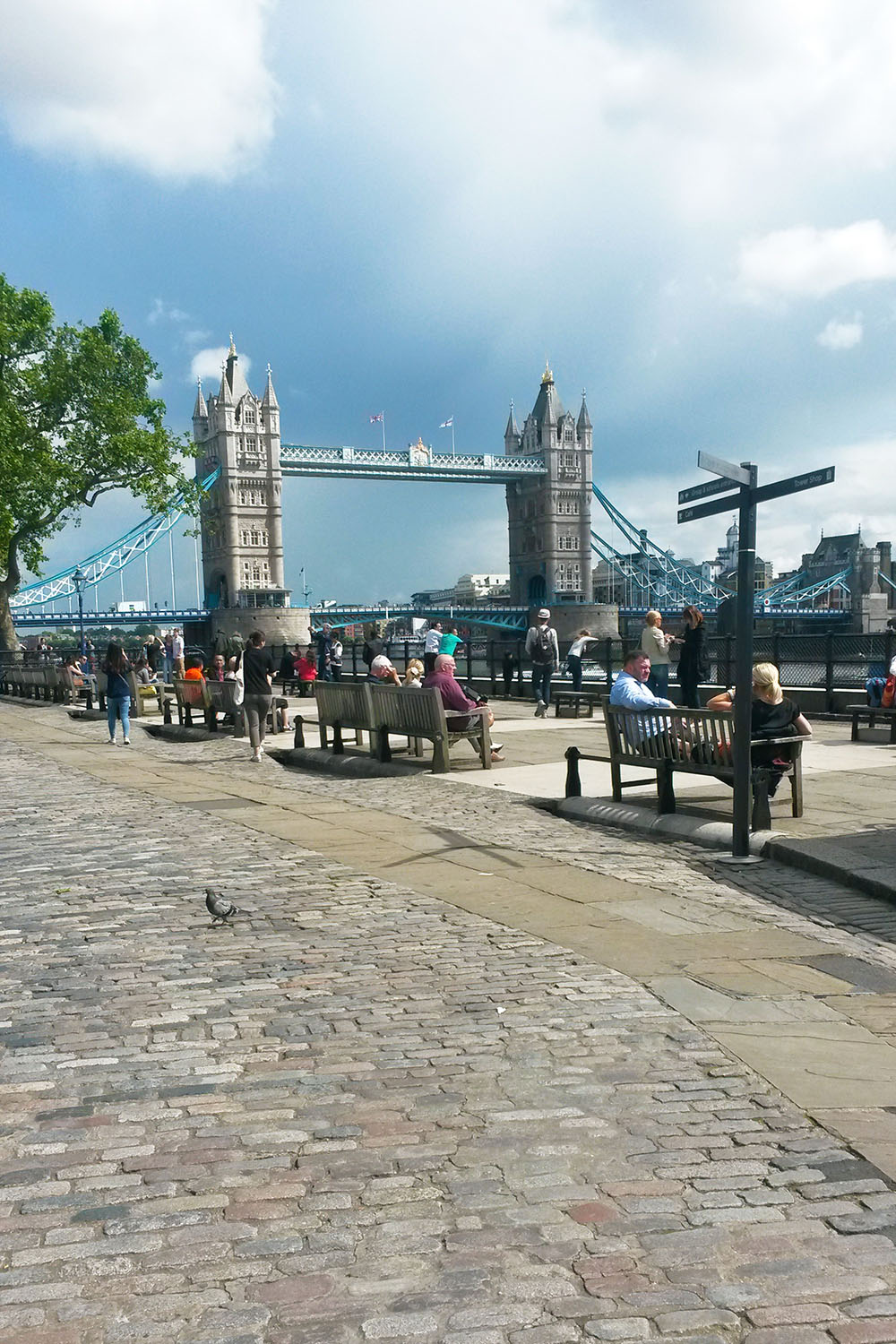 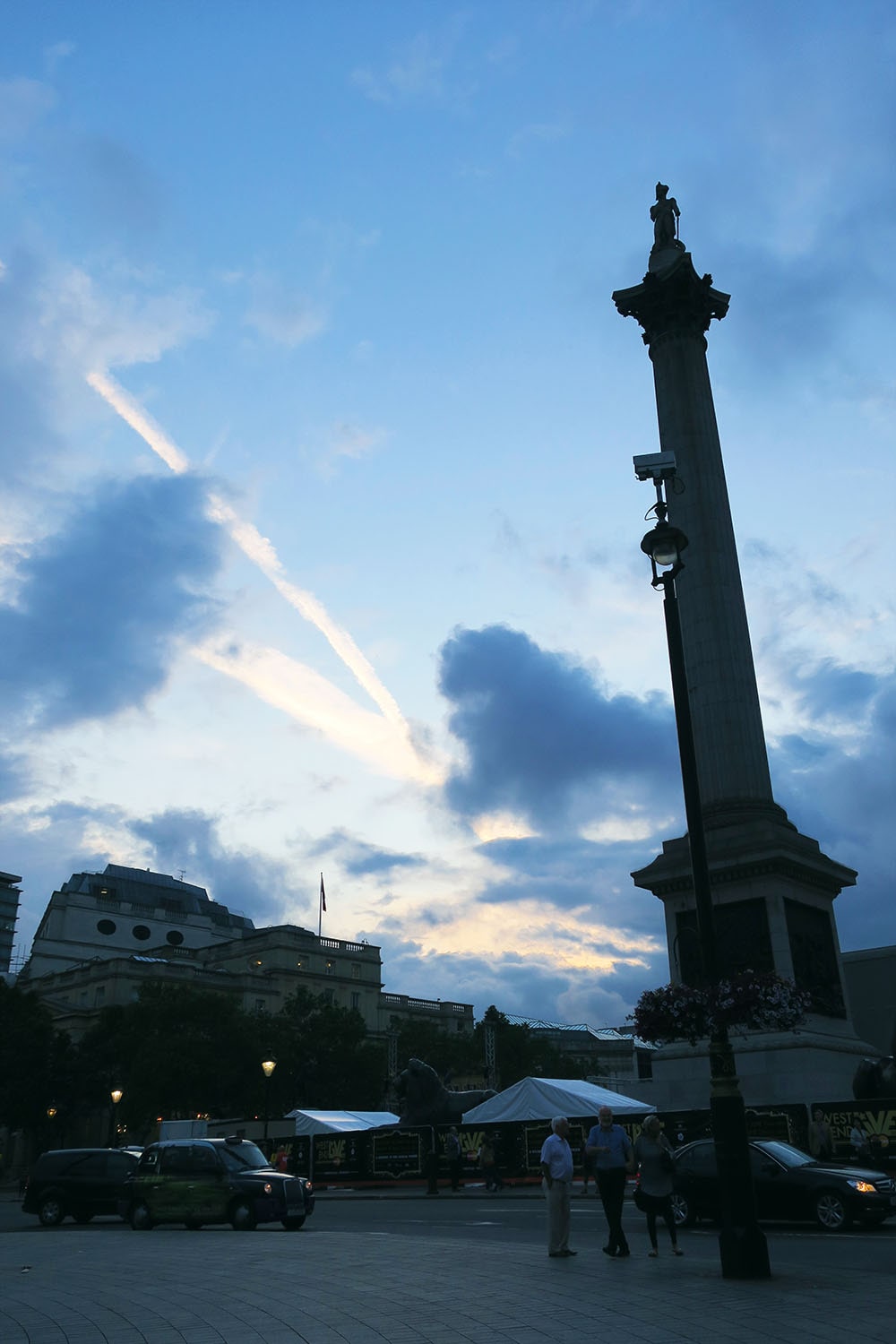 I had some lists with the things I’d like to go and visit and all but I don’t think I marked anything on those lists. Instead I let London to reveal itself as it wanted to. I just carried my steps to where I saw the city was opening to me. 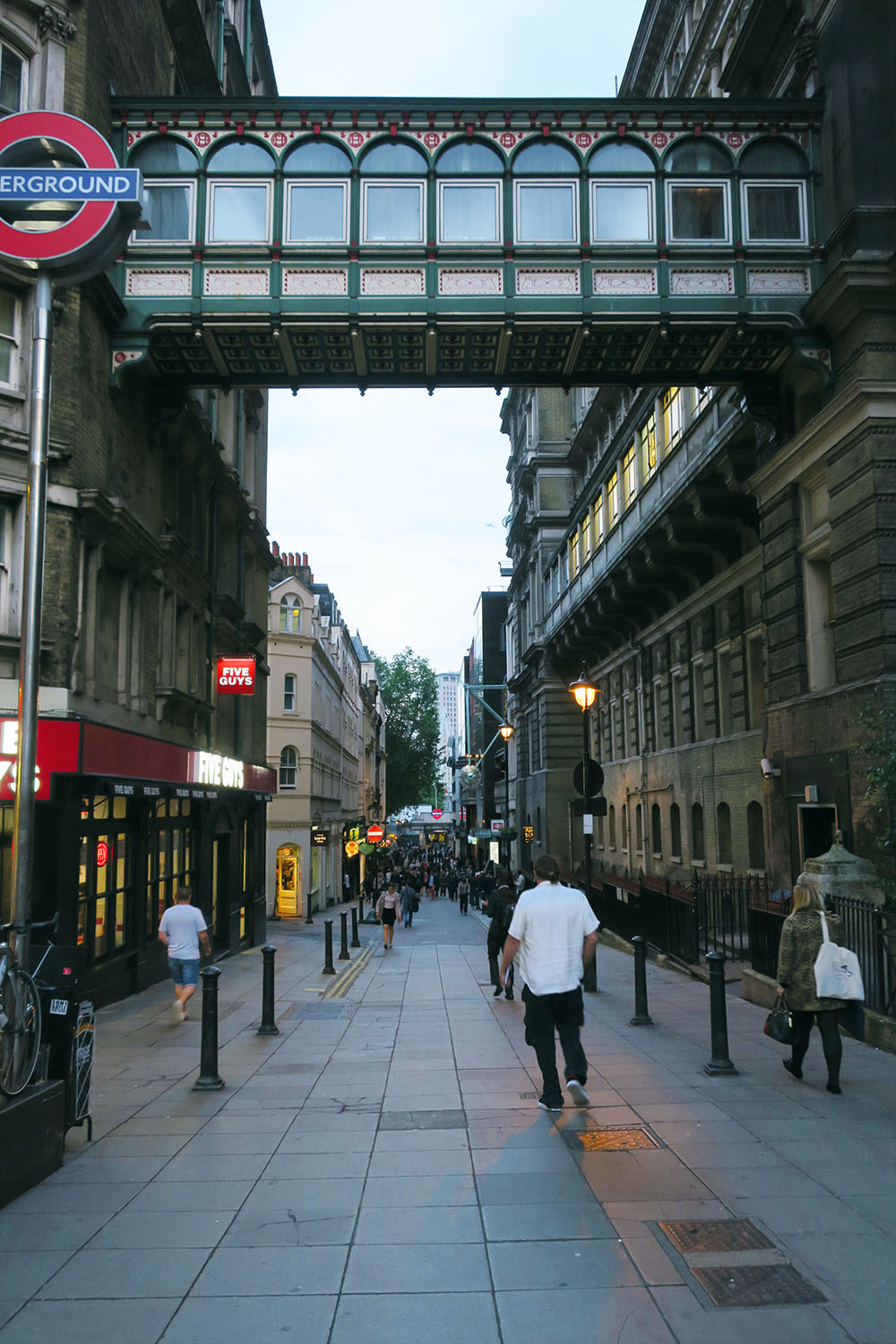 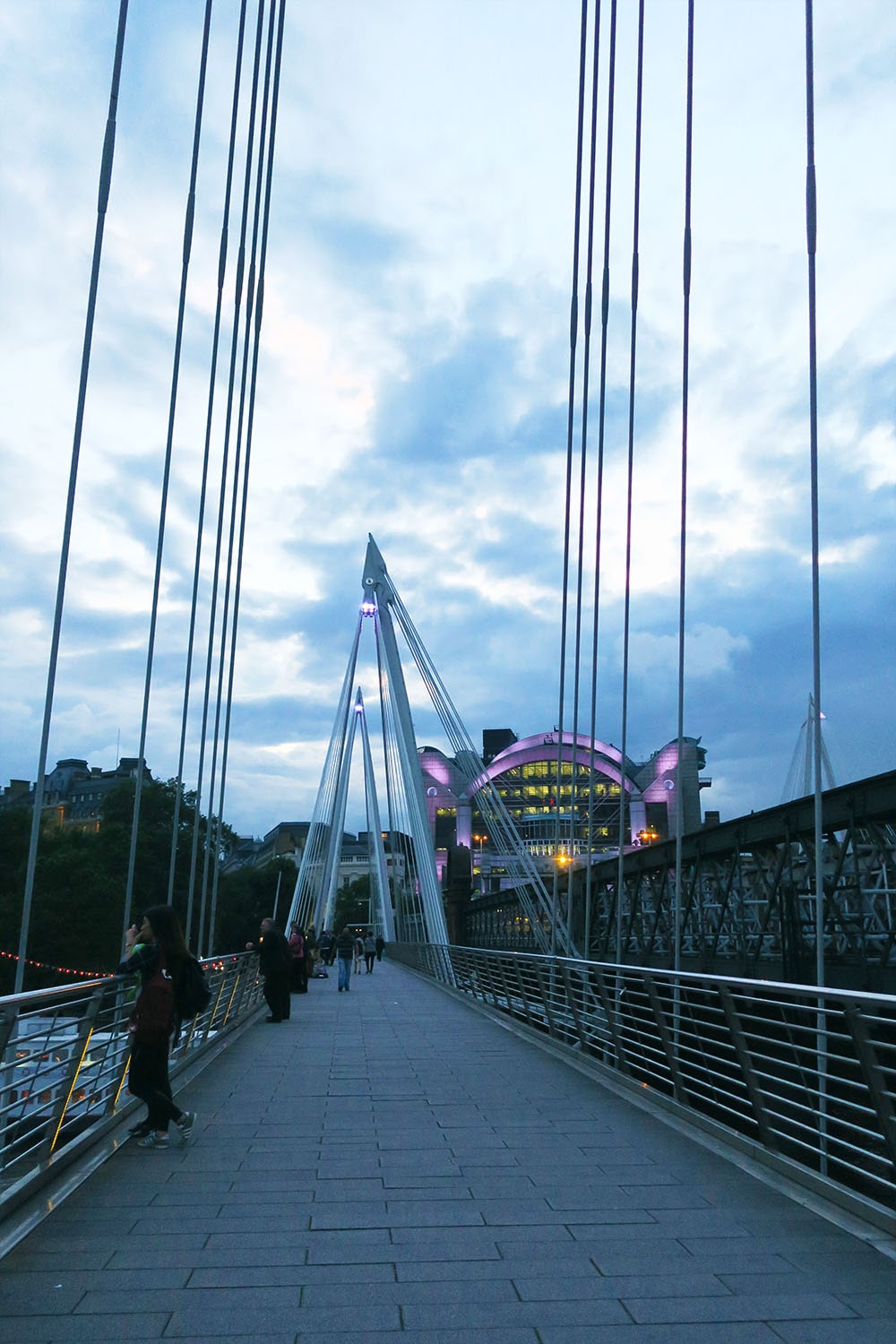 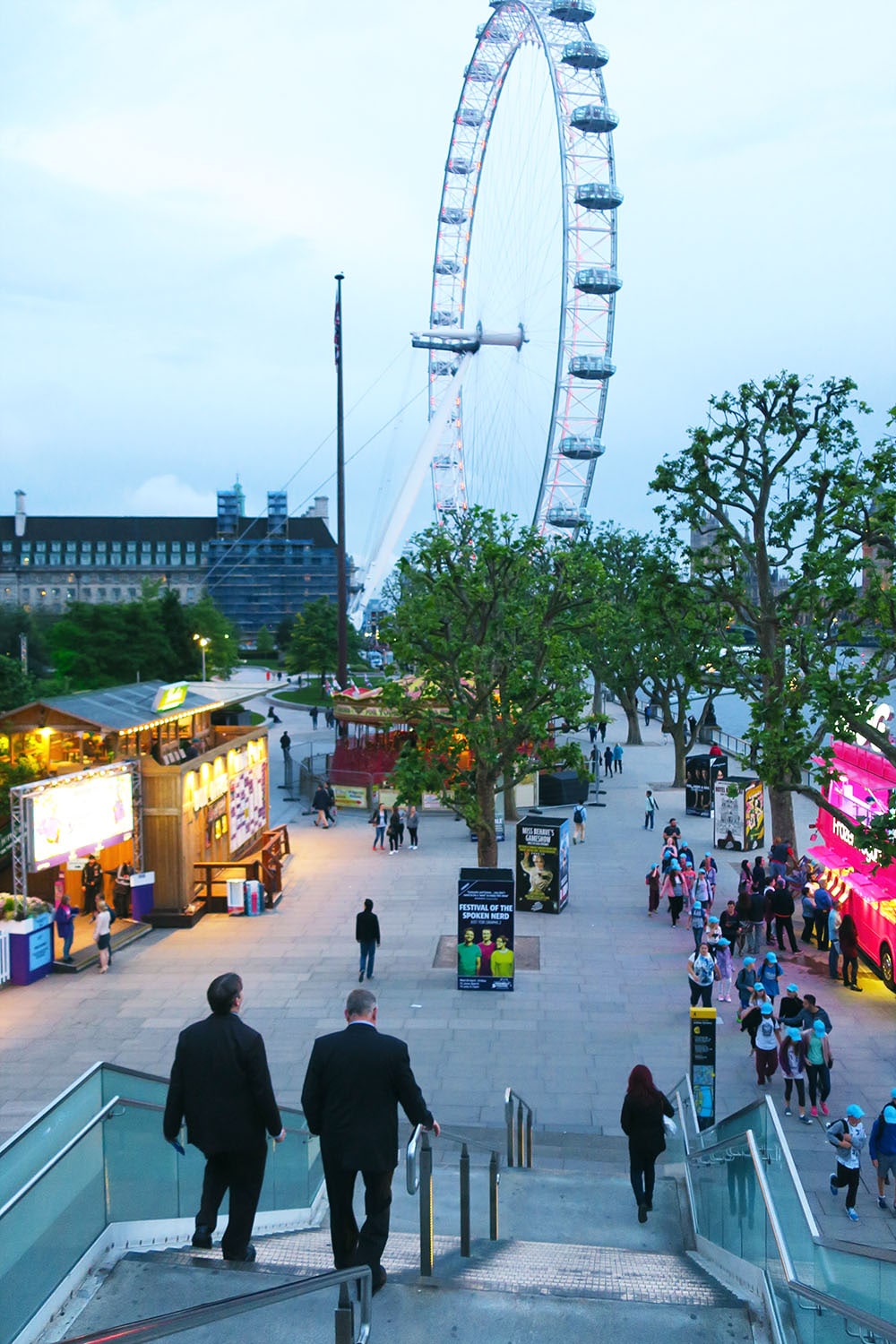 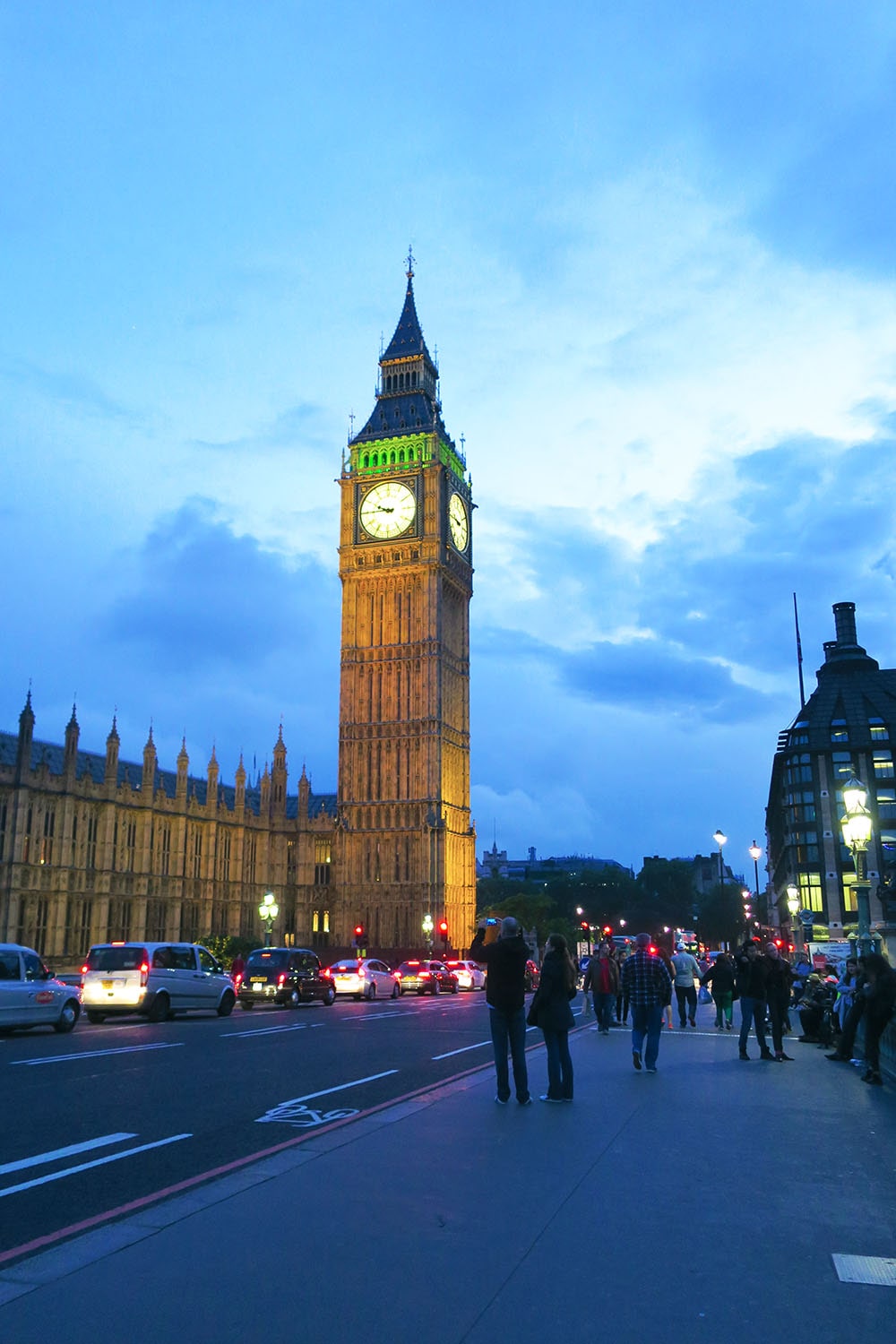 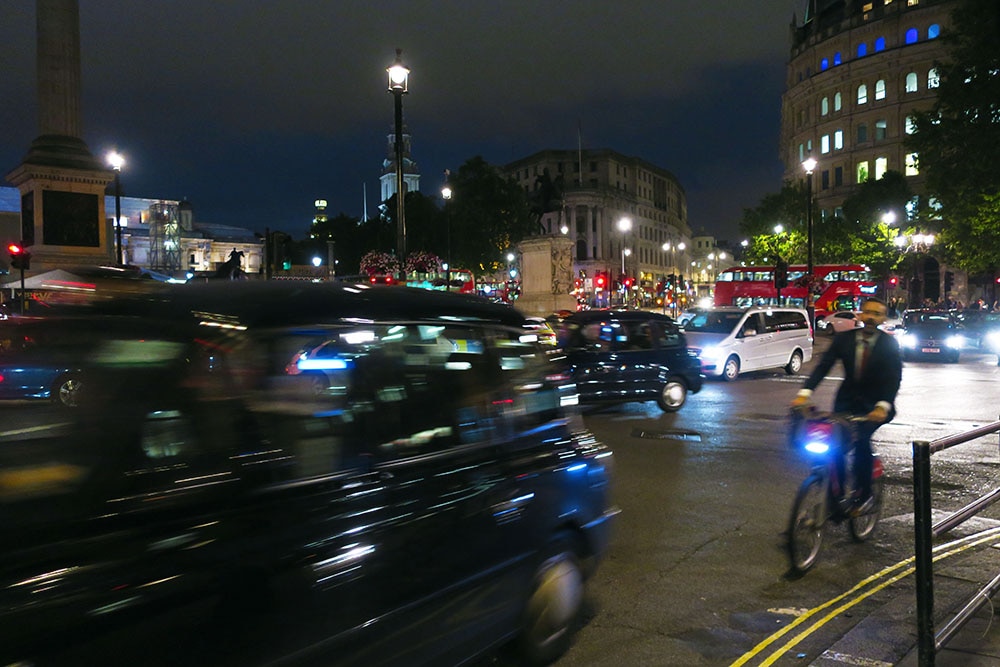 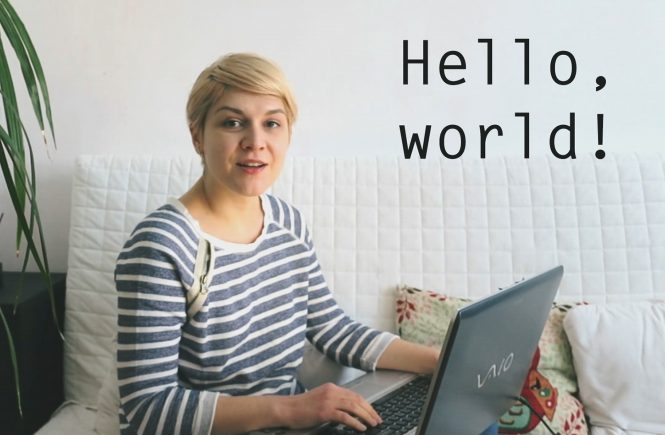 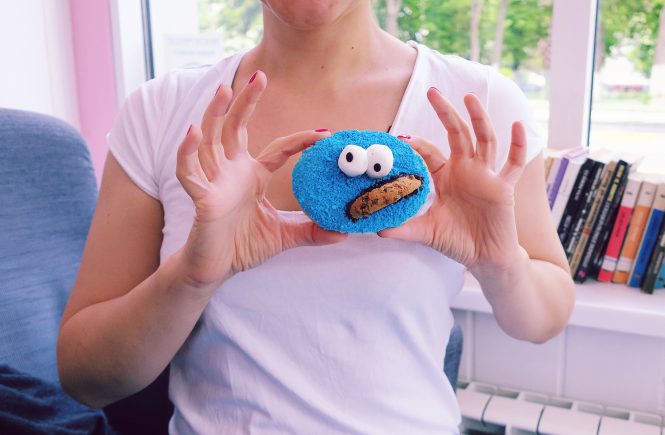